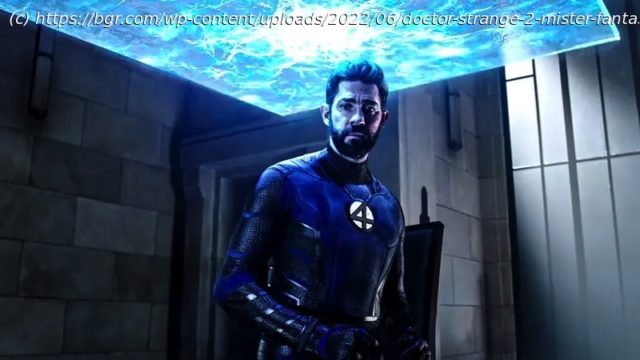 John Krasinski talked about his MCU Fantastic Four role for the first time, but he’s not ready to confirm a return for the main MCU movie.
John Krasinski is officially the first Marvel Studios’ Fantastic Four team member to appear in the Marvel Cinematic Universe. The actor played Reed Richards/Mister Fantastic in Doctor Strange in the Multiverse of Madness, just as rumors claimed he would. That’s despite Marvel not announcing details about the first MCU Fantastic Four movie until recently.
Fast-forward to Comic-Con 2022 when Marvel finally revealed the film’s release date. We know the Fantastic Four movie coming is one of the first Phase 6 projects, with two Avengers movies set to conclude the Phase. However, we still don’t know who will play the Fantastic Four heroes and Krasinski, who is finally talking about his Doctor Strange 2 role, isn’t ready to confirm a return. Mind you, some spoilers might follow.
Krasinski as Reed Richards in Multiverse of Madness
John Krasinski, a fan favorite, playing Mister Fantastic, was one of the fans’ most popular MCU casting choices and one of the most exciting Multiverse of Madness rumors. It turned out that the famous actor was hired to play Reed Richards, which is the character fans wanted him to play. And they confirmed it all happened because many fans asked for him.
Ultimately, they gave us Krasinski’s Mister Fantastic with a huge twist. He played Reed Richards of a different reality, and we don’t know who the other Fantastic Four team members are.
More importantly, Krasinski’s character died minutes after appearing on screen, as Wanda (Elizabeth Olsen), aka Scarlet Witch, had no problem turning Earth-838’s Mister Fantastic into spaghetti.
Krasinski playing a variant of Mister Fantastic isn’t a guarantee that the actor will also play the MCU’s Reed Richards. 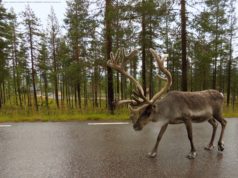 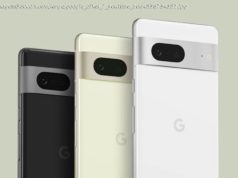 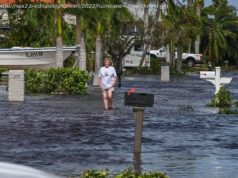