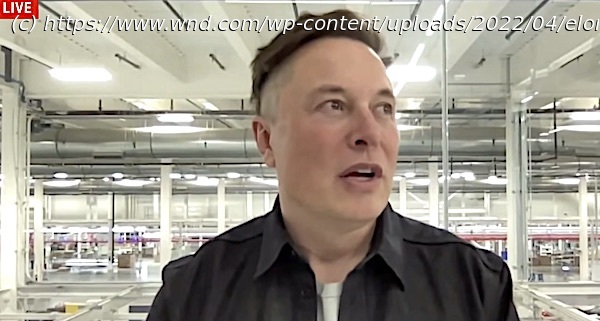 Array
Elon Musk, chief executive officer of Tesla, recently sold $6.9 billion in Tesla stock to fund a potential purchase of Twitter, the Wall Street Journal reported.
Musk initially sold shares in Tesla valued at $8.5 billion in April in order to acquire the resources to purchase Twitter, and in the past year has sold $32 billion of shares, according to the Wall Street Journal. At the time, Musk said he had “No further TSLA sales planned.”
The shares were sold between Aug. 5 and Aug. 9, with Musk now owning less than 15% of the company, according to Reuters. Tesla shares have risen 15% since an earnings report in July surpassed expectations, Reuters reported.
When asked on Twitter about the sales, Musk said he sold the shares to preemptively avoid an “emergency sale of Tesla stock” in the event he was forced to purchase Twitter. 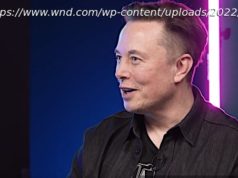 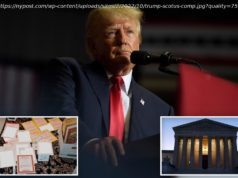 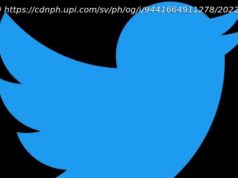