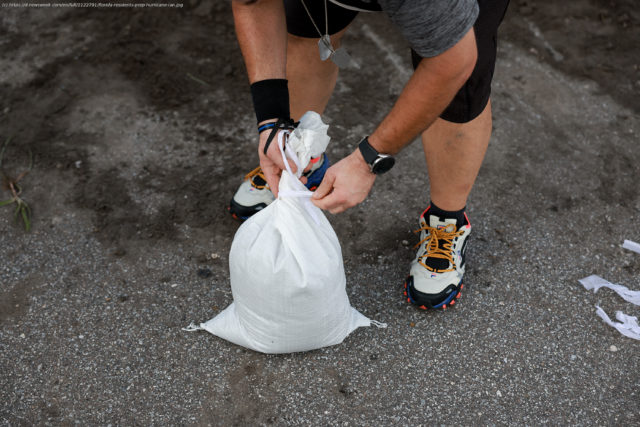 One weather expert said Hurricane Ian would likely be worse than Hurricane Charley, which killed 15 and caused $16 billion in damage in Florida in 2004.
Hurricane Ian continues to grow in strength since it was upgraded from a tropical storm this morning. Meteorologists and various reports share growing concern as the strong storm progresses toward Tampa with the potential to strengthen to a Category 4 hurricane as it passes through the Gulf of Mexico.
Evacuation orders were placed Monday for certain at-risk areas in Tampa Bay and other areas further south along the west coast. Floridians are clearing out grocery shelves and preparing their home for storm impact. Several meteorologists have tweeted their concern, calling the storm the “near worst-case scenario” for the Tampa Bay area.
The storm’s path has grown increasingly “ominous” throughout the day, and the National Hurricane Center’s (NHC) 5 p.m. update didn’t ease any fears. Hurricane Ian, which was upgraded from a tropical storm this morning, has intensified into a Category 2 hurricane with winds reaching 100 mph.