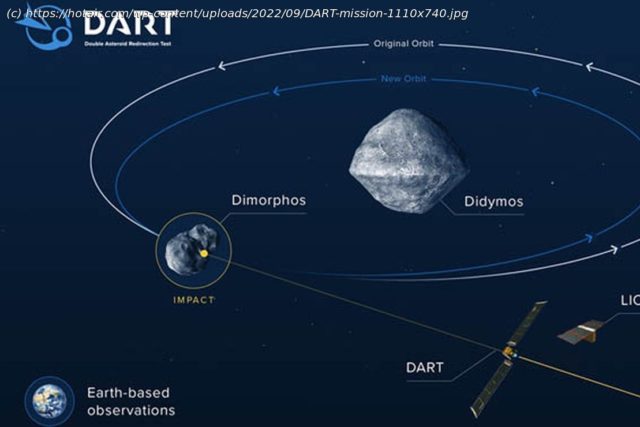 “at a speed of just under 4 miles per second”
Remember that Bruce Willis movie where he has to fly into space to blow up a huge asteroid before it destroys all life on earth? It was called Armageddon and as much as I love Bruce Willis I really did not like that film at all. That film and a somewhat better version of the same story called Deep Impact which came out at the same time represent a potential disaster that really does concern scientists. If another major asteroid like the one that took out the dinosaurs were heading for earth would we be able to stop it? That’s what NASA’s DART spacecraft was designed to find out.
The DART spacecraft is basically a four foot cube with an engine on the back and a camera on the front. 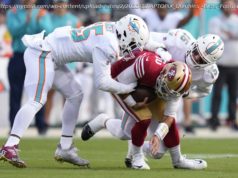 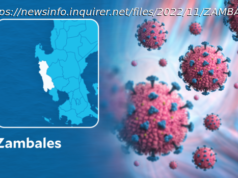 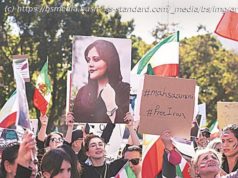