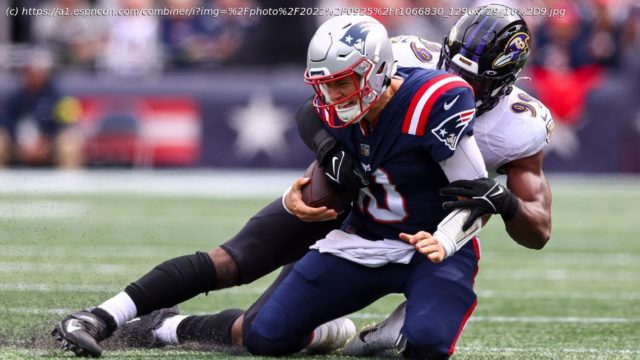 Mac Jones is being evaluated for a left leg injury after hopping off the field on his final pass attempt of Sunday’s game.
FOXBOROUGH, Mass. — New England Patriots quarterback Mac Jones was being evaluated for a leg injury sustained late in a 37-26 loss to the Baltimore Ravens on Sunday. He had hopped off the field without putting weight on his left leg and went directly to the locker room for evaluation.
On Jones’ final pass attempt of the day, an interception late in the fourth quarter, he was hit by Ravens defensive lineman Calais Campbell and immediately grabbed for his left ankle. 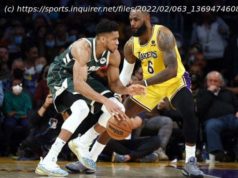 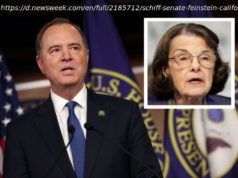 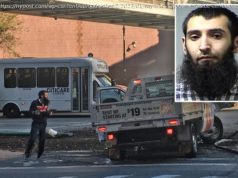