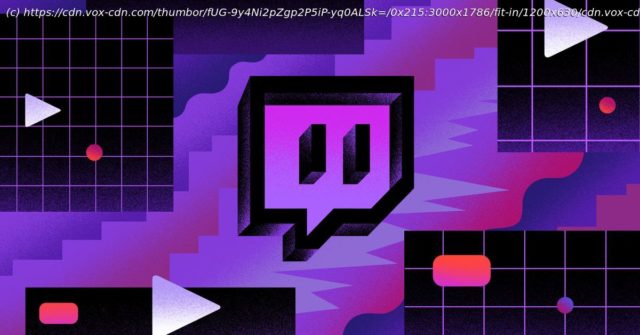 Twitch is reducing the revenue that it will share with its biggest streamers, like xQc, Hasan, and Pokimane. While this move could push them to sign with a competitor like YouTube, it seems that Twitch is confident in making its own stars.
From scamming drama to a ban on gambling streams, Twitch just had one of its most eventful weeks ever. But perhaps the most important move in the midst of Twitch’s headlining news was all about monetization. On Friday, Twitch president Dan Clancy announced that the platform is changing its current revenue splitting model for the platform’s biggest streamers, cutting the portion a streamer gets from 70% down to an even 50/50 split — the same one the platform’s other creators are offered.
Streamers of all sizes were upset with the decision. For a more detailed look at why streamers aren’t happy with Twitch’s new plan, you can read a breakdown from Ash Parrish at The Verge. But beyond streamer dissatisfaction, it’s worth digging into why Twitch made this decision — and what it could signal about the platform’s future.
The short version of Twitch creators’ complaints is that they already felt that the 50/50 split that most streamers were offered was too low, especially considering that competitors like YouTube (Twitch’s biggest competition, at least until TikTok livestreaming grows) are offering everyone the 70/30 deal. Twitch lowering the earning ceiling has dashed smaller creators’ hopes of getting a raise anytime in the near future.
For the stars at the top end, Twitch is basically daring them to make the jump to YouTube. After all, they just learned they could be losing out on thousands of dollars a month. 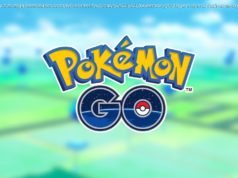 Pokemon Go Players Spend Half Time Trying to Log in 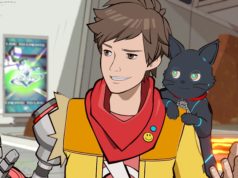 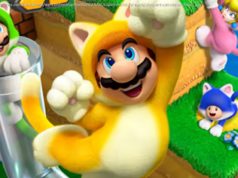