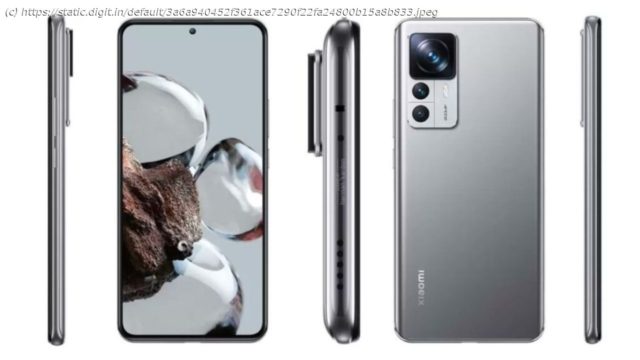 Xiaomi 12T and 12T Pro pricing and specifications have been leaked ahead of the official launch in China this week.
Xiaomi is all set to launch the 12T Series of devices in China this week. While there’s still no official announcement regarding the India launch, a few reports suggest that these phones could come later to the Indian market. This series includes a regular 12T and a 12T Pro model as well. Alongside the Xiaomi 12T series, the brand will also announce a new Redmi Pad and Redmi TWS earbuds.

As for the specifications, let’s start off with the regular 12T. On the front, the device is said to come with a 6.67-inch Full-HD+ AMOLED panel with a 120Hz refresh rate. Under the hood, the device could be powered by the MediaTek Dimensity 8100 chipset. 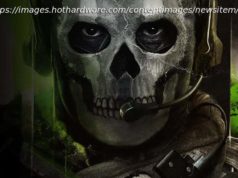 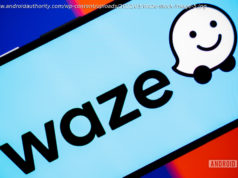 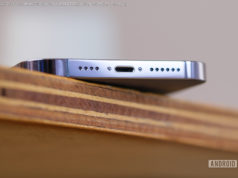