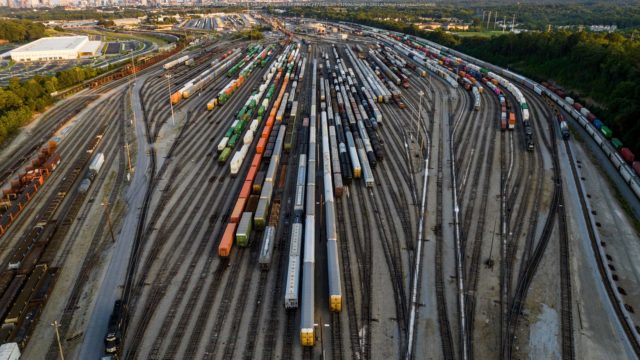 Array
President Joe Biden called Monday on Congress to intervene in a labor dispute between unions and operators of the nation’s freight railroads to avert what he warned would be a crippling rail strike heading into the holidays.
With a Dec. 9 strike deadline fast approaching, Biden urged Congress to adopt “without any modifications or delay” an agreement brokered by the White House in September between labor unions and rail operators. Four of the 12 unions have voted to reject the five-year agreement, which was intended to avoid a shutdown of the nation’s freight rail system.
“A rail shutdown would devastate our economy,” Biden said in a statement.  “Without freight rail, many U.S. industries would shut down. My economic advisors report that as many as 765,000 Americans – many union workers themselves – could be put out of work in the first two weeks alone. Communities could lose access to chemicals necessary to ensure clean drinking water. Farms and ranches across the country could be unable to feed their livestock.”
How rail strike could affect you:Looming railroad strike could be ‘economic disaster,’ impacting consumers from all angles
Biden, who is a strong supporter of labor unions, said he is reluctant to override ratification procedures and the views of those who voted against the agreement. “But in this case – where the economic impact of a shutdown would hurt millions of other working people and families – I believe Congress must use its powers to adopt this deal,” he said. 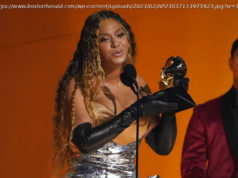 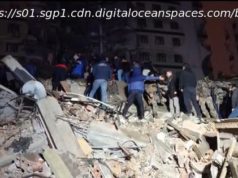 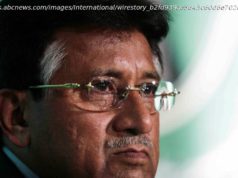