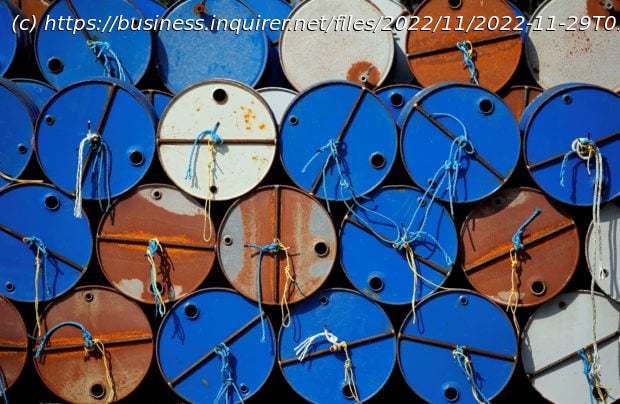 Array
Oil prices dropped in early trade on Tuesday, weighed down by concerns about slowing fuel demand in top crude importer China amid strict COVID-19 curbs.
Brent crude futures fell 45 cents, or 0.5 percent, to trade at $82.74 a barrel at 0113 GMT. U.S. West Texas Intermediate (WTI) crude futures dropped 51 cents, or 0.7 percent, to $76.73 a barrel.
Brent settled down 0.5 percent the previous day, having slumped more than 3 percent to $80.61 earlier in the session to its lowest since Jan. 4. WTI settled up 1.3 percent on Monday, after earlier touching its lowest since December 2021.
“Bearish moods toward oil prices are spreading in Asia due to concerns about a decline in China’s demand while the rare protests over the weekend also raised fears over the impact on Chinese economy,” said Toshitaka Tazawa, an analyst at Fujitomi Securities Co Ltd. 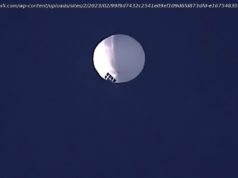 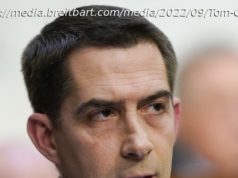 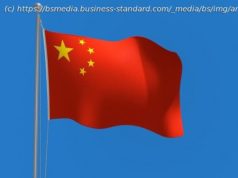