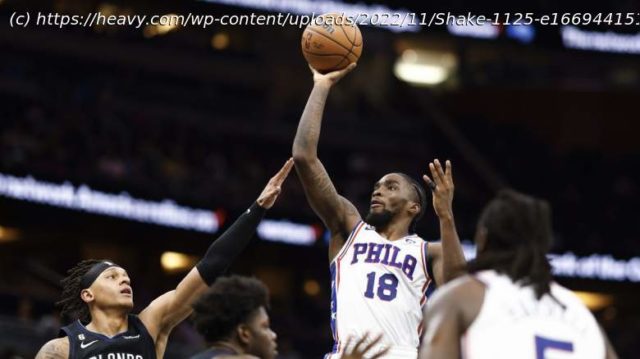 Amid the Philadelphia 76ers’ undermanned victory over the Orlando Magic, a notable bench piece accomplished an impressive statistical first.
Getty

Shake Milton #18 of the Philadelphia 76ers looks to shoot the ball as Paolo Banchero #5 of the Orlando Magic defends during the second quarter at Amway Center on November 25, 2022 in Orlando, Florida.

The Philadelphia 76ers picked up an impressive 107-99 victory over the Orlando Magic despite the continued absence of their three biggest stars. With James Harden and Tyrese Maxey still on the injury report, the team looked toward Shake Milton to answer the call for guard production. The former second-round pick put forth an impressive effort and finished the matchup with 24 points, 10 assists, and nine rebounds. This marked Milton’s first career double-double and he fell just one rebound short of a triple-double. He also shot an efficient 7-13 from the field and 4-7 from beyond the three-point line.
It is clear that Milton has been itching at the chance to make his impact on this team. After not seeing the court at all in four of the first five matchups of the season, Doc Rivers finally gave the 6’5″ guard a chance. He has been given an expanded chance in recent games due to the injuries and Milton is not wasting the opportunity.
Shake Milton’s last 4 games:
27 PTS, 6 REB, 2 AST, 66% FG
16 PTS, 6 REB, 5 AST, 50% FG
22 PTS, 7 REB, 9 AST, 56% FG
24 PTS, 9 REB, 10 AST, 54% FG pic. 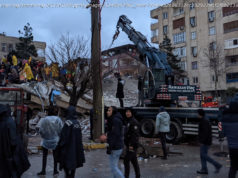 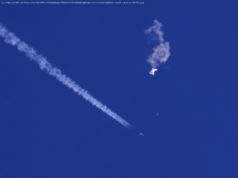 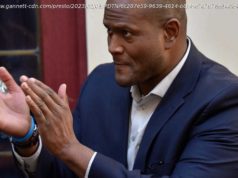