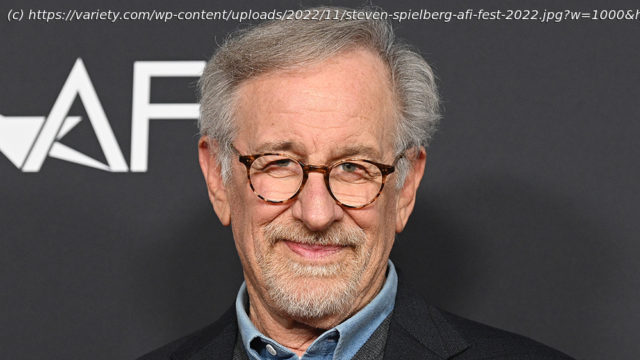 Steven Spielberg was set to honor “The Fabelmans” star Michelle Williams, but had to bow out of the Gotham Awards due to testing positive for COVID.
Steven Spielberg was set to present Michelle Williams with her performer tribute at Monday’s Gotham Awards but had to bow out because he has COVID.
Variety learned “The Fabelmans” director had tested positive before the red carpet opened for the annual gala, but Paul Dano confirmed the news when he replaced Spielberg for the Williams tribute.
Dano, who plays Spielberg’s father in “The Fabelmans” opposite Williams as his mother, recalled talking to Williams about their early days in Hollywood while at events for the film.
“Michelle said, ‘I remember just driving around town looking for work,’” he said. 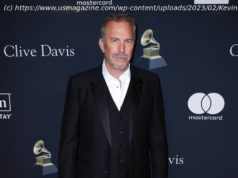 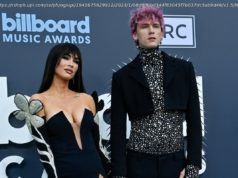 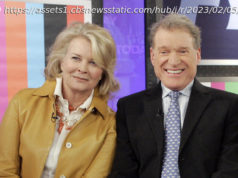