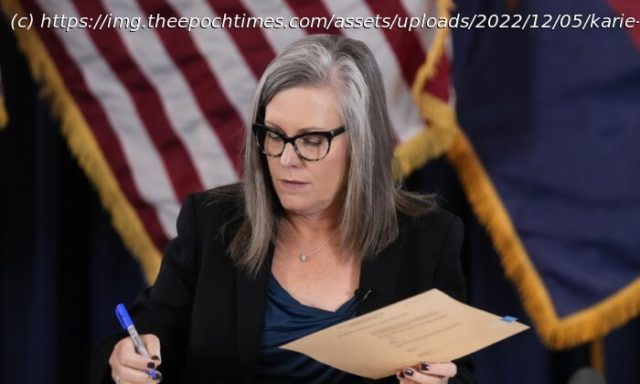 Array
Officials in Arizona on Dec. 5 certified the results of the 2022 midterms after coercing supervisors in at least one county to certify vote tallies.
Arizona Secretary of State Katie Hobbs, a Democrat, canvassed the election and Arizona Gov. Doug Ducey, a Republican, oversaw the ceremony, which certified Hobbs as the winner of the gubernatorial race.
Hobbs, who refused to recuse herself from overseeing the election, cracked jokes and thanked voters during the brief ceremony, which Republican Arizona Attorney General Mark Brnovich and Arizona Supreme Court Justice Robert Brutinel also attended.
“These signed and sealed documents now constitute the official canvass and results of the Nov. 8th, 2022 general election,” Hobbs said.
She and Ducey then signed the certificate finding Sen. Mark Kelly (D-Ariz.) the winner in the U.S. Senate race over Republican Blake Masters.
“Because of your participation, our democratic institutions thrived,” Hobbs told voters. “Stay engaged and keep voting.”
Ducey said that he was upholding the law by participating in the ceremony and said that it recognized the votes that voters cast. He also said the certification means Arizona can move forward.
Hobbs’s office just referred two supervisors in Cochise County to Brnovich’s office for allegedly committing crimes when they refused to certify the midterm results.
Cochise County’s Board of Supervisors certified the results on Dec. 1. It was the last of 15 counties to do so. The certification came after a Nov. 28 deadline outlined in state law, on orders from a judge. 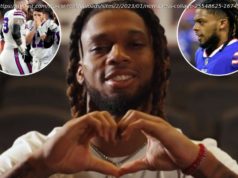 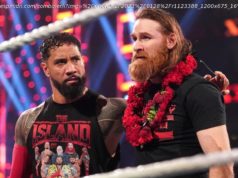 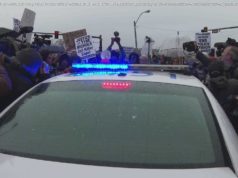