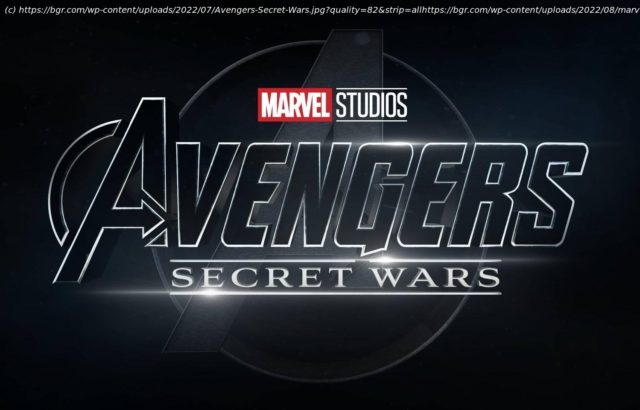 Under Bob Iger, Disney and Marvel might make a few big changes to improve the quality of MCU Phase 5 and 6 – what you need to know.
Marvel’s MCU Phase 4 chapter has ended with The Guardians of the Galaxy Holiday Special on Disney Plus. MCU Phase 5 and 6 will conclude the Multiverse Saga, with the final project hitting theaters in early May 2026. That’s the big Endgame-like conclusion of this saga, Avengers: Secret Wars.
While Marvel has revealed plenty of titles from Phases 5 and 6, some secrets still remain, with Spider-Man 4 being one of them. And there’s a new twist that MCU fans need to be aware of. Disney is looking at making a few significant changes to the MCU Phase 5 and 6 projects now that Bob Iger is back as Disney CEO.

This is all according to a new rumor, and it’s mostly good news for the fans. Mind you, some spoilers might follow.
Deadline first reported Disney’s restructuring plans a few days ago. The company announced the “organizational and operating changes” in its latest SEC filing.
It’s unclear what those changes might be, but Marvel is a big part of Disney’s success. And the MCU has been at the core of Disney Plus, providing plenty of original content via Phase 4 TV shows and movies. But Marvel alone can drive up Disney Plus revenue by convincing fans to subscribe. 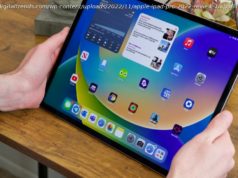 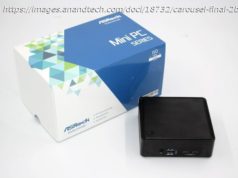 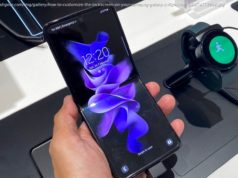 How To Customize The Lockscreen On Your Samsung Galaxy Z Flip4