SAN DIEGO — The San Diego Chargers have fired Mike McCoy following a second straight last-place finish in the AFC West and a third straight season out of the playoffs.
The team announced McCoy’s firing about an hour after the Chargers lost 37-27 to the Kansas City Chiefs on Sunday.
McCoy, who played quarterback for the Utes from 1992-94, had said in a postgame news conference he hoped to be back next year. He won’t get that chance.
McCoy was 27-37 in four seasons.
John Spanos, the president of football operations, says in a statement that “our team’s disappointing performance has not matched this team’s potential and has fallen short of the demanding standards that we seek to impose throughout our organization. “ 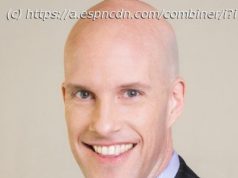 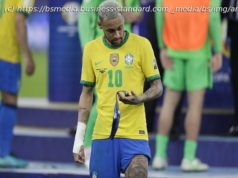 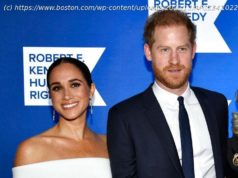 Tabloids fume, many in UK shrug over Harry and Meghan series