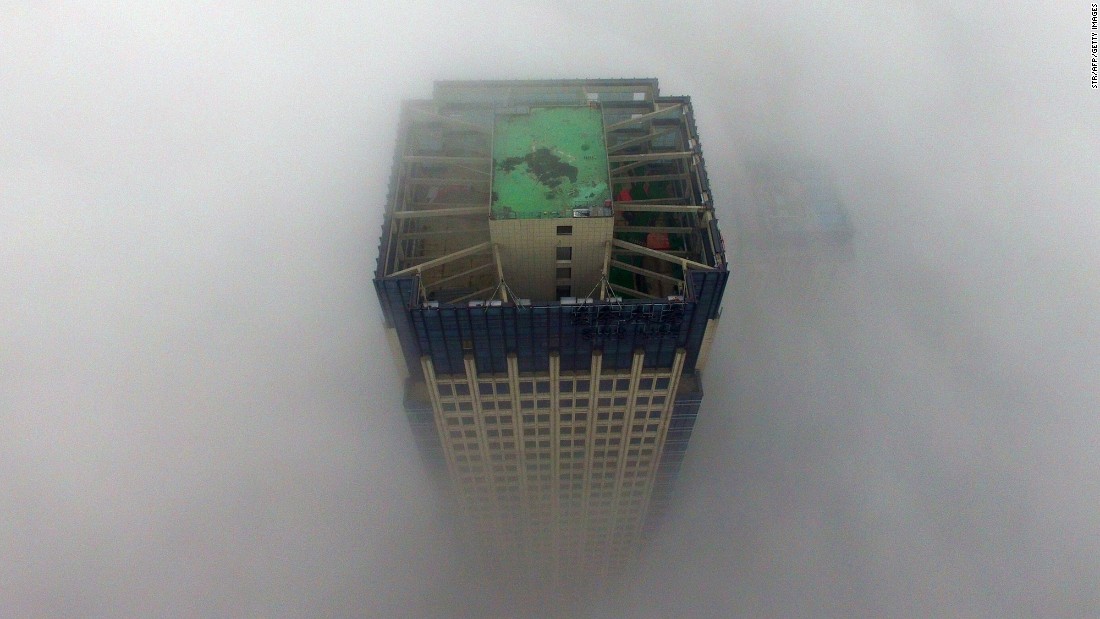 China’s national observatory issued the fog alert Tuesday in a number of northern and eastern regions.
That followed some 24 cities issuing red alerts for air pollution. Red is the most serious level in the country’s warning system.
Through Wednesday, thick fog in parts of the Beijing-Tianjin-Hebei region will reduce visibility to less than 500 meters (about 547 yards), as well as in the provinces of Henan, Shandong, Anhui and Jiangsu, the National Meteorological Center said.