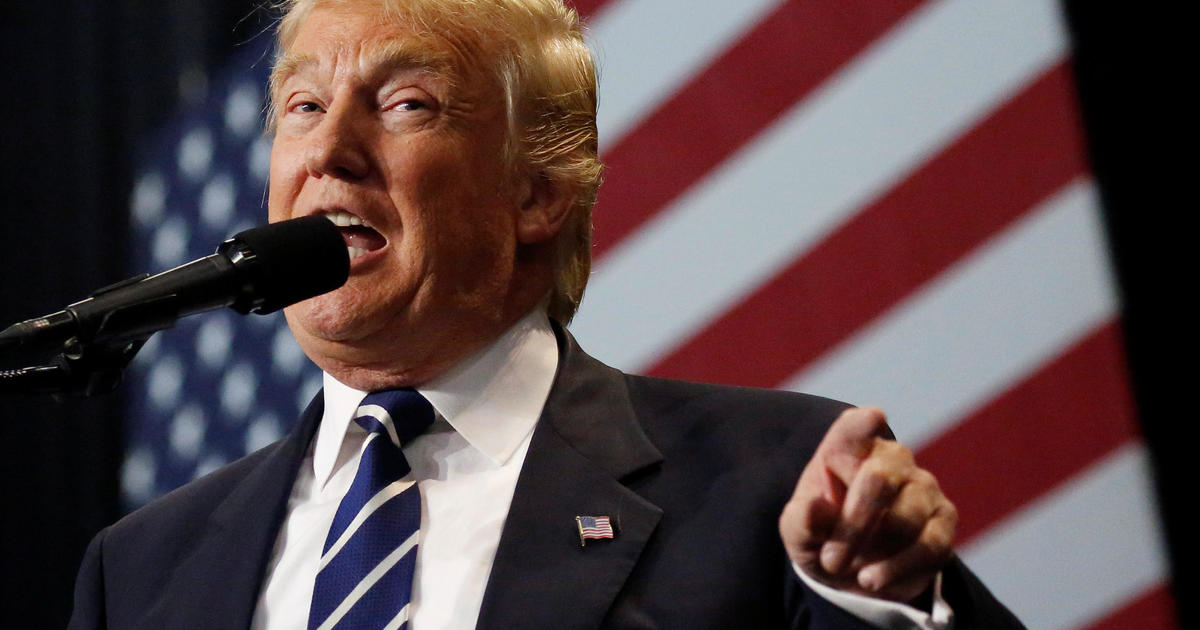 President-elect Donald Trump has taken to Twitter recently to sound off on foreign policy issues.
China isn’t happy.
A story about Mr. Trump’s tweets posted this week on Xinhua, China’s state news agency, said Twitter should not be used as “an instrument of foreign policy.”
“An obsession with ‘Twitter foreign policy’ is undesirable,” read the headline of commentary from Xinhua on Tuesday, according to a translation from the New York Times.
“Everyone recognizes the common sense that foreign policy isn’t child’s play, and even less is it like doing business deals,” the article said.
Mr. Trump has kept up a consistent pace on Twitter in recent weeks, posting 140-character missives on everything from Guantanamo Bay prisoners to whether he would have beaten President Obama in a hypothetical 2016 matchup.
His tweets also include frequent commentary on foreign policy — and in the last month, a handful of those tweets have been directed at China.