Sen. Chuck Schumer used his opening remarks as Senate Minority Leader Tuesday to warn incoming president Donald Trump about relying too much on Twitter and “hard-right” lawmakers.
“If President-elect Trump lets the hard-right members of Congress and his cabinet run the show, if he attempts to adopt their time-worn policies which benefit the elites, the special interests, corporate America — not the working man and woman — his presidency will not succeed,” the New York Democrat said, according to The Wall Street Journal.
“Maybe not in the first 90 days, but certainly not in the first two years,” he added.
“With all due respect, America cannot afford a Twitter presidency. Many Americans are afraid, Mr. President-elect, that instead of rolling up your sleeves and forging serious policies…that, for you, Twitter suffices,” Schumer said.
Schumer also criticized a number of Trump’s appointments to his cabinet, saying “too many of his cabinet picks support the same, hard-right, doctrinaire positions that many in the Republican Party have held for years, policies that the American people have repeatedly rejected. ”
The senator also charged the incoming president with marching in “lockstep” with Russian President Vladimir Putin.
Texas Republican Rep. Louie Gohmert responded to Schumer on Wednesday, telling Fox News’ “Fox & Friends” program that Schumer represents “the fringe party. “ 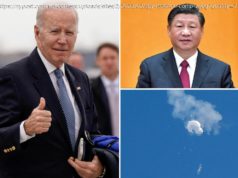 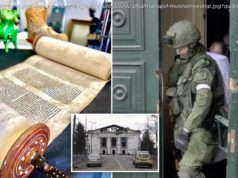 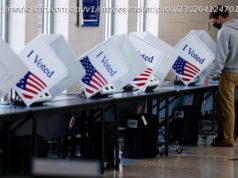