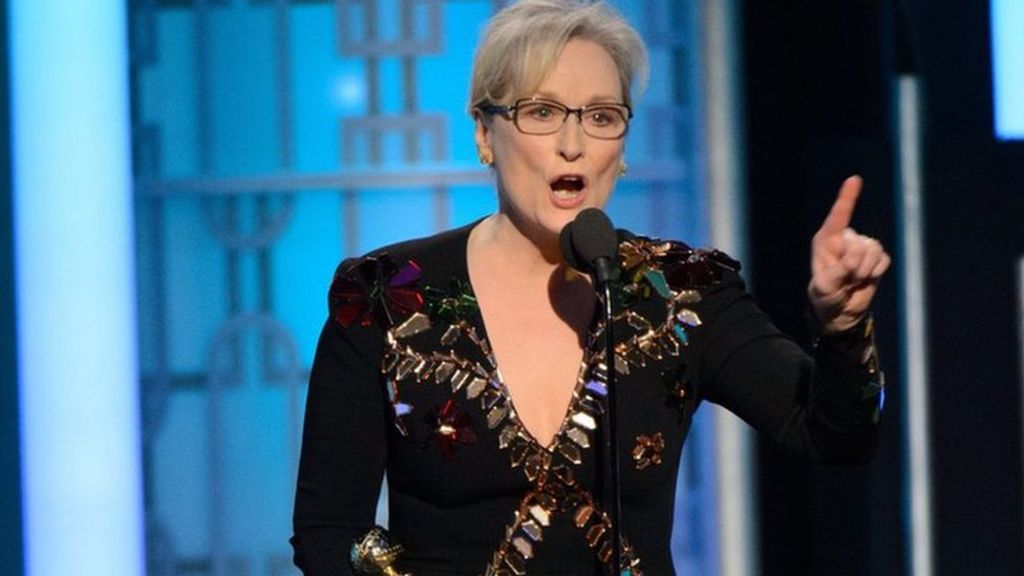 Actress Meryl Streep strongly criticised US President-elect Donald Trump as she received a lifetime achievement award at the Golden Globes.
While Streep did not name Mr Trump, the three-time Oscar-winning actress used almost the entire speech to say his actions legitimised bullying.
The president-elect, who is due to be inaugurated in less than two weeks, dismissed the actress as “a Hillary lover” in a telephone interview with the New York Times. 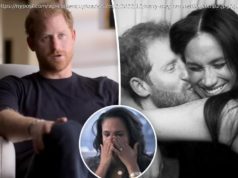 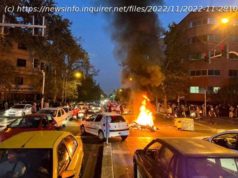 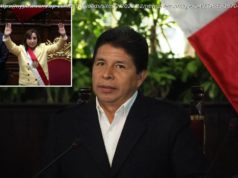