Makwakwa and his girlfriend‚ Kelly-Ann Elskie‚ a SARS employee‚ are under investigation for “suspicious and unusual” bank transactions.
Gordhan’s comments in a series of written replies on Thursday to questions in Parliament by DA finance spokesman David Maynier attest to the breakdown in relations between the minister and Moyane which Judge Dennis Davis — who heads up the Davis Tax Committee — has previously described as “intolerable”.
Gordhan highlighted a number of Moyane’s failures‚ such as his neglect in taking immediate action when he was informed by the Financial Intelligence Centre (FIC) about the R1.2m in deposits made into Makwakwa’s bank accounts and R450‚000 into Elskie’s.
There was also his failure to report the Makwakwa matter timeously to Gordhan as the minister responsible for SARS.
Gordhan also voiced his concern over the “lack of accountability and co-operation” from top SARS management and said he was considering the strengthening of their accountability obligations.
Gordhan believes it is vital to know why Moyane took more than four months after receiving the information from the FIC in May before taking action‚ and then only when the matter was reported in the media.
This knowledge was necessary in order to protect the reputation of SARS‚ he said.
This story was published in Business Day. 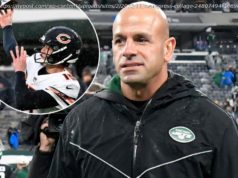 Jets not fazed by Bears’ pregame QB uncertainty: ‘Nothing changed’ 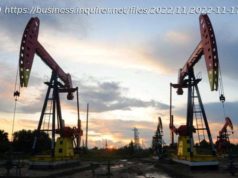 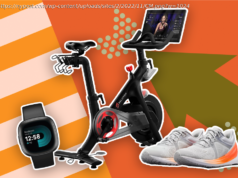