Nvidia’s Shield set-top streaming device got an update at this year’s CES, and it was a big one: The new hardware is 40 percent smaller than the original, with a new Android 7.0 Nougat-based operating system and a redesigned UI that groups games together and just generally organizes things a bit more logically. It also handles 4K HDR content streaming, and boasts the most sources available for such content of any set-top streaming device currently available.
The new Shield looks quite a bit like the hold one, and even has the same Tegra X1 processor powering it inside. Nvidia notes that even though it’s using the same chip as in the previous-generation hardware, which it originally released in May 2015, the company notes that it’s still three times as fast as its closest category competitor when it comes to performance of local games — and Nvidia’s Shield-based version of its GeForce Now streaming gaming service is much improved for a console-beating games performance experience.
Gaming has been improved all around, with a re-engineered backend for how it handles both GeForce Now and Gamestream, which streams games from your own Nvidia GPU-equipped PC. It’s an all-around better gaming device, according to Nvidia, partly due to a switch to all-Pascal GPU architecture for its GeForce Now streaming on the server side, which will use “up to” GTX 1080 cars to deliver the best possible detail and graphics quality while aiming for as close to a smooth 60FPS frame rate as possible for each title available.
Content is also improved, with GeForce Now getting a big bump thanks to day-and-date access to Ubisoft’s entire catalog, including upcoming AAA titles. There’s also Uplay compatibility to bring over your friends list, leaderboards and even multiplayer. 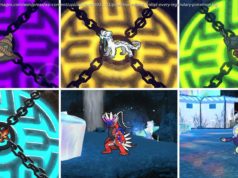 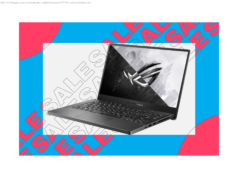 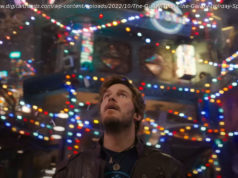