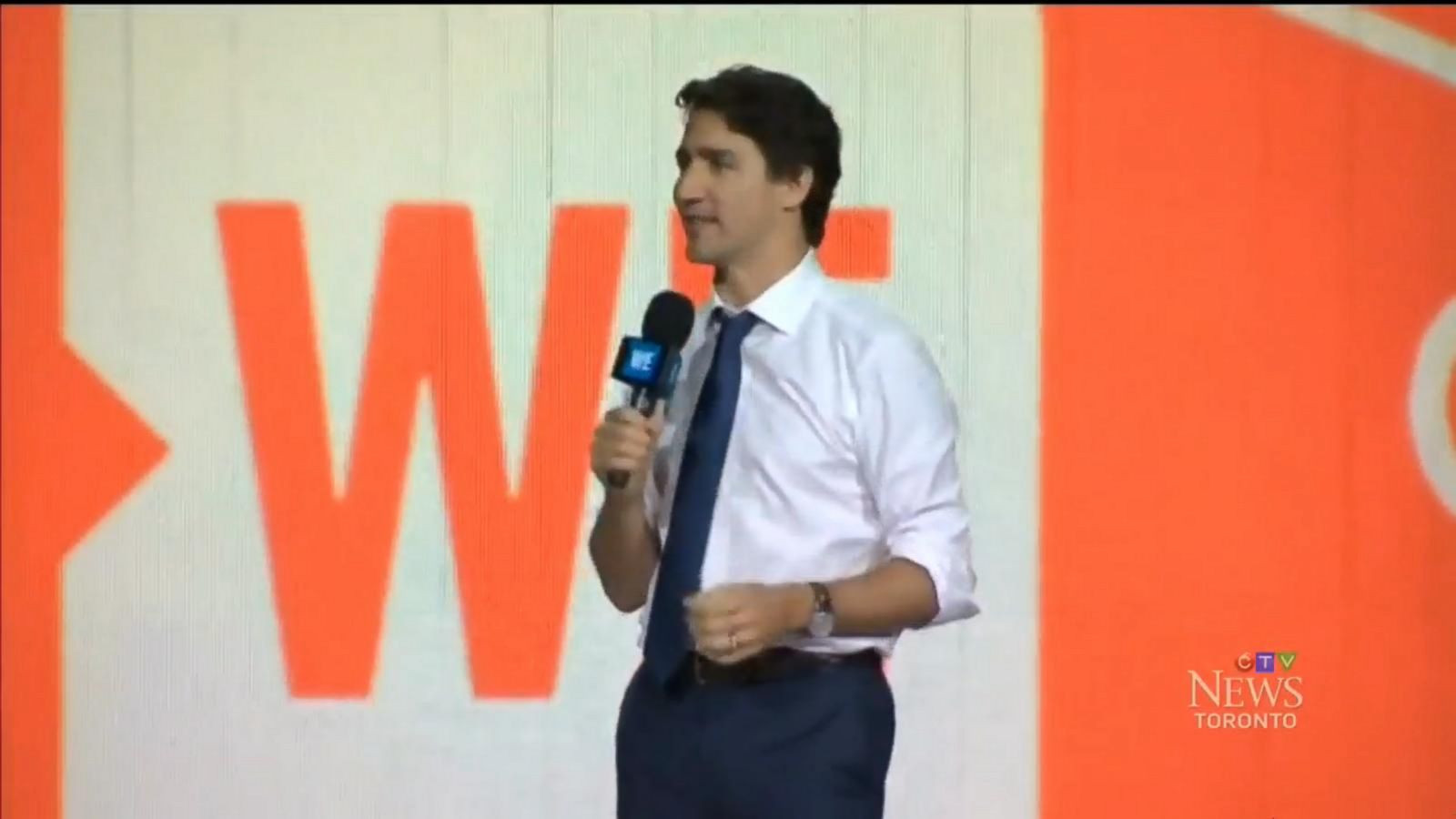 Israeli Prime Minister Benjamin Netanyahu was grilled by police investigators for over three hours at his official residence Monday night, opening what could be a politically damaging criminal investigation into suspicions that he improperly accepted gifts from wealthy supporters.
Netanyahu has repeatedly denied wrongdoing, but the involvement of the national fraud squad indicated questions raised about him are considered serious enough to merit an investigation. Police said Netanyahu was questioned “under caution,” a term signaling that anything he said could be used as evidence against him.
Israel’s Justice Ministry later issued a statement saying Netanyahu was questioned “on suspicion of receiving benefits from business people. ”
The ministry said investigators also had looked into suspicions of campaign finance irregularities and double billing for travel expenses, but determined there was not enough evidence to merit criminal charges.
Netanyahu has denied what he calls “baseless” reports about the investigation.
“We’ve been paying attention to reports in the media, we are hearing the celebratory mood and the atmosphere in the television studios and the corridors of the opposition, and I would like to tell them, stop with the celebrations, don’t rush,” he told a meeting of lawmakers from his Likud Party earlier Monday. “There won’t be anything because there is nothing. ”
Israel’s Channel 2 TV has said that Netanyahu accepted “favors” from businessmen in Israel and abroad and that he is the central suspect in a second investigation that also involves family members.
The newspaper Haaretz said billionaire Ronald Lauder, a longtime friend of Netanyahu’s, was linked to the affair. Channel 10 TV has reported that Netanyahu’s oldest son, Yair, accepted free trips and other gifts from Australian billionaire James Packer.
In late September, Lauder was summoned by police for questioning “related to a certain investigation conducted by them and in which Mr. Lauder is not its subject matter,” said Helena Beilin, Lauder’s Israeli attorney. “After a short meeting, he was told that his presence is no longer required and that there shall be no further need for additional meetings. ”
Netanyahu, who took office in 2009, has long had an image as a cigar-smoking, cognac-drinking socialite, while his wife, Sara, has been accused of abusive behavior toward staff. Opponents have portrayed both as being out of touch with the struggles of average Israelis.
Over the years, reports have been released about the high cost of the Netanyahus’ housekeeping expenses.
In one case, he was chided for spending $127,000 in public funds for a special sleeping cabin on a flight to London. Even their costly purchases of scented candles and pistachio-flavored ice cream have been derided.
But he has never been charged with a crime. However, a mounting investigation could put pressure on him to step down, as his predecessor, Ehud Olmert , did in 2008 just months before he was formally indicted on corruption related charges. Olmert is now serving a prison sentence after being convicted of accepting bribes.
A campaign is underway by Erel Margalit, an opposition lawmaker of the Zionist Union party, seeking for Netanyahu to be formally investigated over suspicions of prominent donors improperly transferring money for the prime minister’s personal use as well as reports that Netanyahu’s personal attorney represented a German firm involved in a $1.5 billion sale of submarines to Israel.
The Netanyahus have denied any wrongdoing, and say they are the target of a witch hunt by the Israeli media.