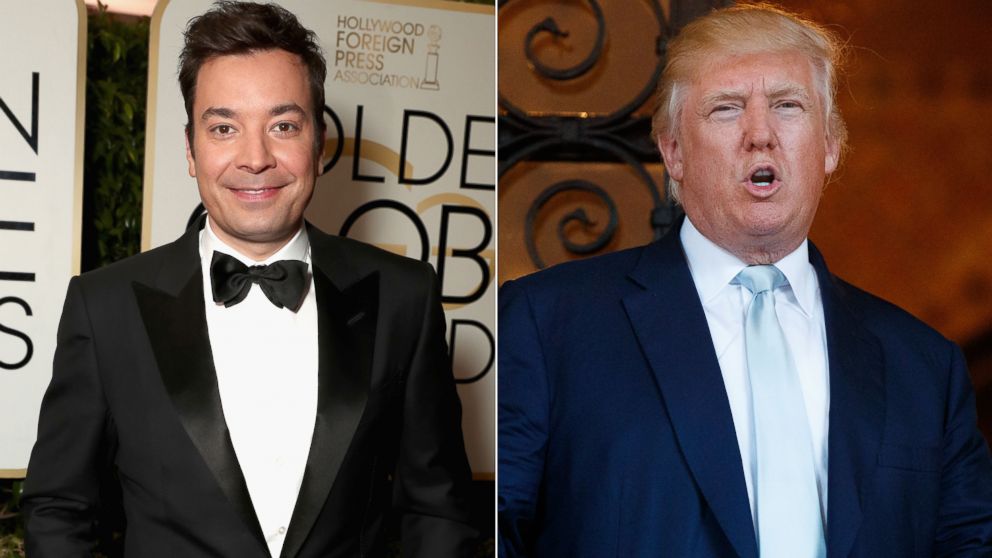 It’s showtime!
Jimmy Fallon has kicked off the 2017 Golden Globes and he didn’t hold back in poking fun at President-elect Donald Trump , among others, in his opening monologue.
First, the teleprompter went down, to which Fallon joked, “I can do impressions, what do we do here!? … Already you have your Golden Globes moment. “
Then he got right into joking about the 2016 presidential election. He said the Globes were an event “where America still honors the popular vote,” alluding to the fact Hillary Clinton won the popular vote, but lost the election in the Electoral College to Trump.
Next, he spoke about “Game of Thrones” and its notorious villain King Joffrey.
He said fans were wondering “what it would have been like if King Joffrey had lived … well in 12 days we’ll find out,” he said about Trump’s inauguration.
The election jokes also included a nod to Meryl Streep ‘s “Florence Foster Jenkins,” joking even she wouldn’t perform at Trump’s inauguration and that the Globes’ winners were tabulated as always by the accounting firm of “Ernst & Young & Putin. “
Others in the room were not off limits either. Fallon called out Matt Damon , saying his best acting job this year was telling buddy Ben Affleck he was good in “Batman V Superman. “
He also said no matter what tonight, “No one is gonna thank O. J. [Simpson.]”