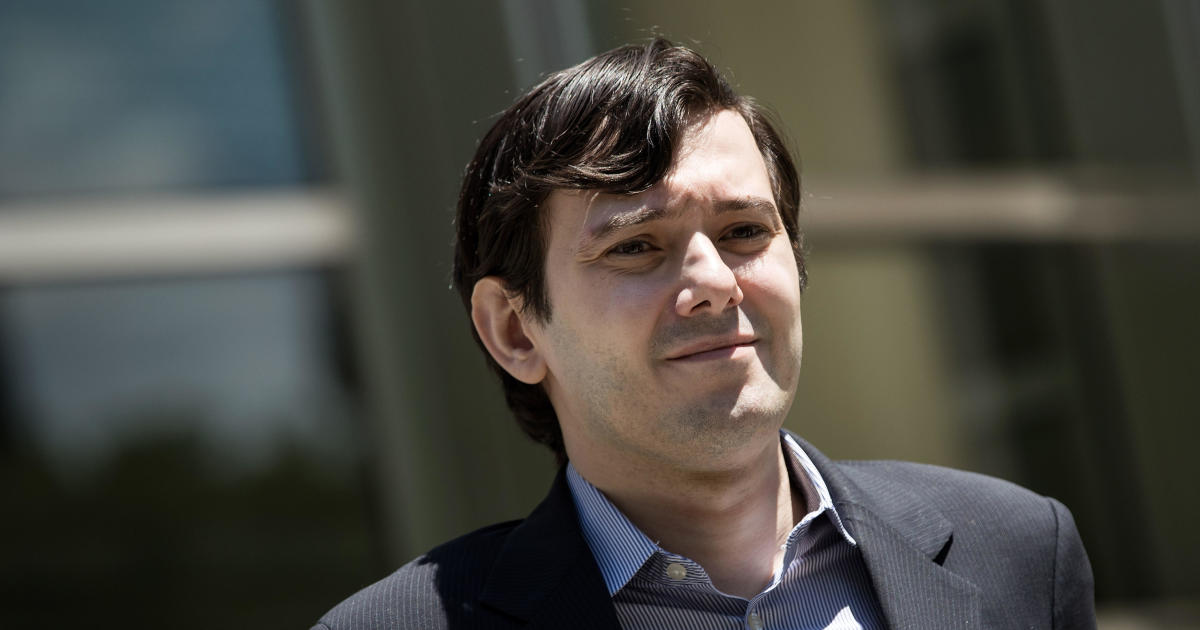 Martin Shkreli’s Twitter account was suspended after he apparently harassed freelance journalist Lauren Duca.
On Sunday afternoon, Shkreli’s Twitter handle, @ MartinShkreli , didn’t showed his account but instead returned a message: “This account has been suspended.”
Twitter did not immediately respond to request for comment on why the account was suspended. But it came after Duca reported harassment by Shkreli, a former pharmaceutical executive who first made headlines for a massive price hike on a life-saving drug.
On Thursday, Duca posted a screenshot of messages from Shkreli saying, “hey,” followed by: “i have a +1 to the inaug if u wanna be my +1.”
Duca tweeted her response: “I would rather eat my own organs.”
I would rather eat my own organs pic.twitter.com/IgeCRZqk8w
On Sunday, Duca tweeted an image that appeared to show a screenshot of Shkreli’s account before it was suspended. It showed a collage of pictures of Duca at the top of his page and a line in his bio saying “i have a small crush on @laurenduca (hope she doesn’t find out).” His profile picture was a doctored image of himself and Duca.
How is this allowed @jack pic.twitter.com/Wof8MlYHTL
Shkreli also tweeted that he bought the domain name “marrymelauren.com,” and his followers tweeted more fake images of himself with Duca, The Verge reported .
In an email to CBS News, Duca said: “Martin Shkreli is engaged in targeted harassment, and absolutely deserves to have his account suspended.”
“It’s unfortunate that the only reason people are paying attention is because he’s relatively high-profile,” she said. “Trolling seems to be an automatic occupational hazard for female writers who receive any level of professional attention. That’s something Twitter needs to work harder to fix, but obviously the problem runs far deeper.”
Duca also had a message for what she described as her “personal aggressors.”
“Would I rather you leave me alone? Of course!” she said. “But know that you will never, ever silence me. Every one of your messages only serves to strengthen my resolve. I promise to never stop fighting.”
Duca has been targeted by online attacks since at least last month, when she wrote an opinion piece on President-elect Donald Trump for Teen Vogue and was later involved in a heated debate with Fox News Channel’s Tucker Carlson.
Duca, a weekend editor at Teen Vogue, was on Carlson’s show to discuss an incident in which Ivanka Trump, Mr. Trump’s daughter, was verbally accosted while on an airplane with her family. She had tweeted that Ivanka Trump’s role in the incoming administration was fair game for discussion.
After a debate on the television segment, she was hit with vicious online attacks . 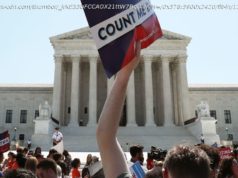 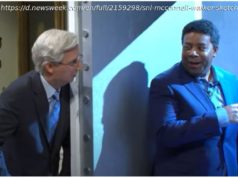 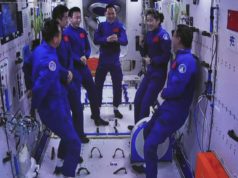