“ Landline ” will not sell first or go for the highest price at this year’s Sundance Film Festival , but the unflinchingly sentimental comedy from writer-director Gillian Robespierre warmed a world premiere audience at the Eccles Center Theater Friday afternoon and is likely to find a buyer by the time the next big snow passes through Park City.
Writer-director Gillian Robespierre’s second feature (after 2014’s “Obvious Child”) brings just about everything an adult (and likely a younger) audience could want with this story about the durability of love and family that includes a large dose of 1990s nostalgia. Tested by indiscretions and emotional drift, the ties between two sisters and their well-intentioned parents are challenged time and again.
Critics too are likely to warm to the fresh story and the uniformly strong performances from Edie Falco, John Turturro, Jay Duplass, Finn Wittrock and, especially, Jenny Slate and Abby Quinn, as older and younger sisters Dana and Ali, experimenting with their identities and independence in 1995, a time before cell phones and indoor smoking bans. Variety ‘s Owen Gleiberman called “Landline” “pleasingly spiky and confident.”
Sundance Film Review: ‘Landline’
The film ponders but does not become mired in questions about commitment and the endurance of passion. It tries to answer a question, posed by Slate’s nervy, obsessive Dana as the film reaches for its resolution: “Is the life I picked for myself even the one I want?” It could apply to any of the film’s characters.
A poppin’ soundtrack and cultural references ranging from rollerblades to Dustbusters to Woody Allen’s “Zelig” evoke a warm ‘90s vibe and the soundtrack, featuring Natalie Merchant and other favorites of the era, seems destined for serious streaming. 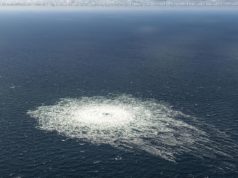 Pipeline mystery deepens as Russian energy leverage in the spotlight 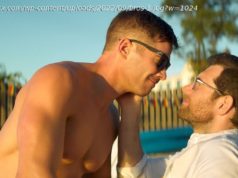 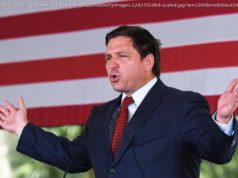