Donald Trump arrives in DC for his inauguration.
Who’s got two thumbs and a Secret Service-approved phone to tweet from?
On arriving in Washington on Thursday ahead of his inauguration , Donald Trump has handed in his Android device in exchange for an unidentified locked-down phone, according to Associated Press .
The phone comes with a new number that is known only to a limited number of people. This marks a big change for Trump, who’s frequently on the line with friends, business contacts, reporters, foreign leaders and politicians. 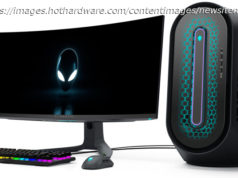 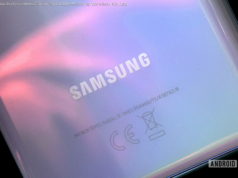 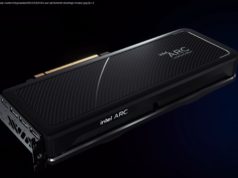