Mariah Carey shrugged off an awkward, botched New Year’s Eve performance plagued by technical difficulties early Sunday, observing: “S*** happens. ”
The singer struggled through her Times Square appearance that was aired on “Dick Clark’s New Year’s Rockin’ Eve with Ryan Seacrest” on ABC.
She was the headline act at the event, where about a million revelers were ushering in 2017.
Carey stopped lip-synching to her song “Emotions,” paced the stage and told the audience to finish the lyrics for her. “I’m trying to be a good sport here,” she told the crowd.
Later, the visibly unhappy singer abruptly left the stage.
A representative for Carey confirmed to The Associated Press there were technical difficulties.
The star later posted on Twitter and Instagram, saying: “S*** happens. Have a happy and healthy new year everybody! Here’s to making more headlines in 2017. ”
Young Prince shakes up ultra-conservative Saudi Arabia
Britain’s PM Theresa May rebukes John Kerry for Israel ‘attack’
What are Israeli settlements and why do they matter? 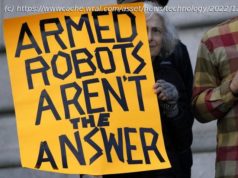 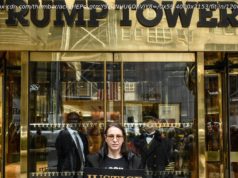 Trump’s company was just convicted of fraud. That’s the least of his legal worries. 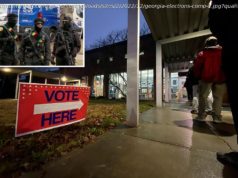