Illusive Networks , a cybersecurity startup based out of Israel that protects networks by building “deception” frameworks to identify and trap malicious hackers, has added Microsoft Ventures — the software giant’s young investment arm — as its newest strategic investor. In keeping with the startup’s name and purpose in this world, Illusive is not disclosing any details about the terms of this investment — except that it’s a new investment.
It brings the total raised by the startup to something more than $30 million, after Illusive picked up $22 million in 2015 led by NEA. Others investors include Cisco also as a strategic backer, Innovation Endeavors, Bessemer Venture Partners, Citi Ventures, Marker, and Team8 — a security incubator that spawned Illusive. Microsoft Ventures is also a new backer of Team8.
“We have made the investment just recently,” Mony Hassid, who runs Microsoft Ventures in Israel, told TechCrunch of Illusive. “We have made a decision to invest in the deception market, and we believe there are more security opportunities, which is why we have invested in Team8 in addition to this.”
Illusive was founded in 2014 and it is part of a new guard of security firms — they include other startups like Shape Security but also larger firms like Imperva that have built “deception” products alongside their existing detection and response businesses — have emerged in the wake of a large, significant evolution in technology. 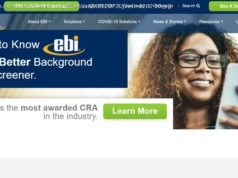 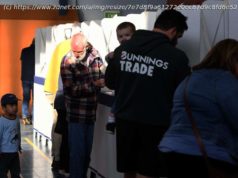 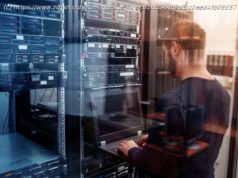