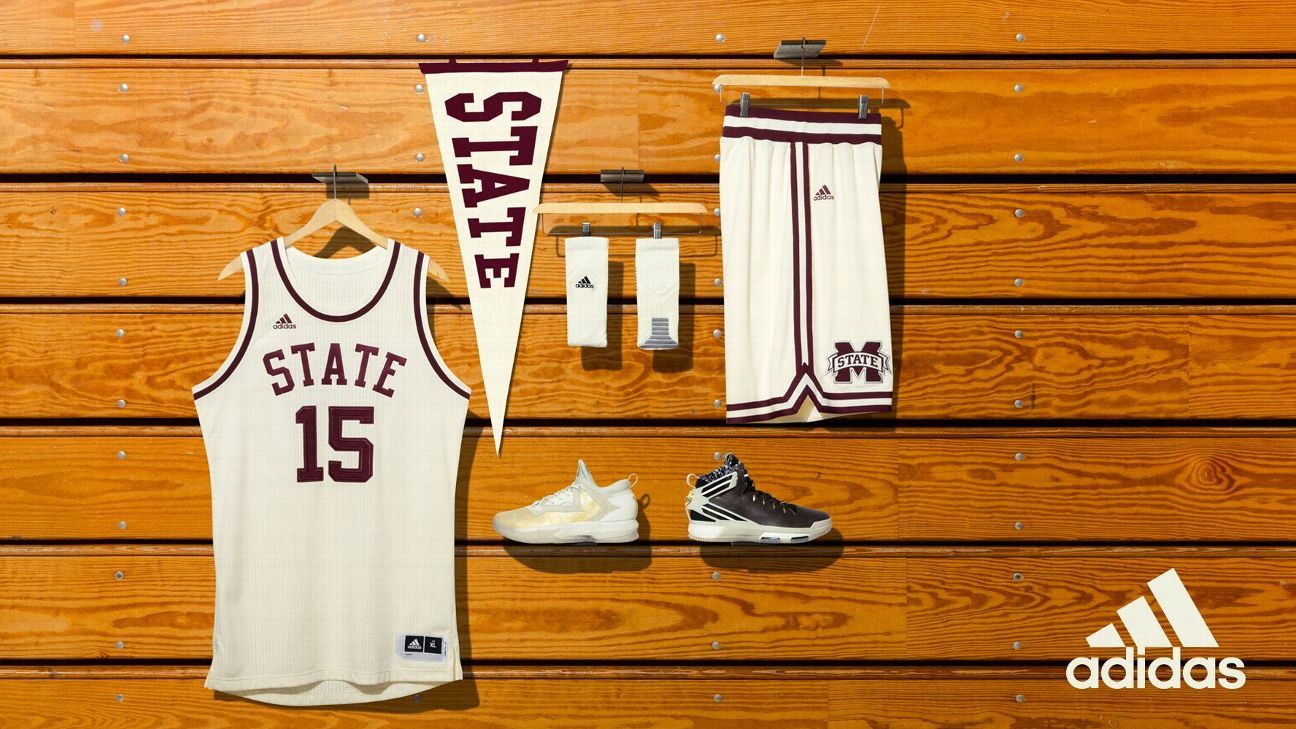 The Mississippi State men’s basketball team and coach Ben Howland came to the aid of a woman whose car flipped on a slippery highway Friday afternoon.
The woman — Carolyn Ashley, a nurse from McComb, Mississippi — did not appear to be seriously injured in the accident, according to team officials.
Scary moment as a car flipped in front of our bus en route to LSU. Glad we were able to help this lady get out of her car. #HailState pic.twitter.com/YanATdwrJe
— MSU Men’s Basketball (@HailStateMBK) January 6, 2017
The MSU basketball squad, which had to travel by bus to Baton Rouge, Louisiana, for a Saturday matchup against LSU because the de-icing machine had malfunctioned at the airport in Columbus, Mississippi, watched Ashley’s SUV slide across the highway and flip.
“She just spun out and went flying off the road,” Howland told ESPN. “There were multiple tumbles and turns. ”
Howland said he left the bus and ran toward the car with Michael Moynihan, the team’s director of operations, and David Deets, the team’s strength coach.
Ashley was initially unresponsive but soon woke up after Deets pounded on her door. Then she began to scream, “Get me out of here! ”
Howland said Ashley’s pleas and the smoke coming from the mangled hood made him fearful.
Then his players got off the bus to help, but Howland told them to stay where they were because he thought another car might slide and cause another accident.
“We were worried this thing was going to explode,” Howland said. “It was really scary. ”
Howland said he eventually opened a back door on the driver’s side of the car, and Deets and Moynihan pulled Ashley from her SUV. Ryan Dotson, the team’s trainer, examined Ashley, who appeared to be disoriented and complained of a sore neck and knee, but had no significant injuries.
“I can’t even tell you how surreal this was,” Howland said.
After the accident, players and staffers led Ashley onto the bus so she could wait for medical personnel to arrive before they proceeded to Baton Rouge. The team arrived a few hours later.
“It’s really a blessing she walked away from that,” said Howland, who called to check on Ashley prior to Saturday’s game. “The car was totaled. I’m really thankful we weren’t seeing something that was more of a disaster. Wearing her seatbelt saved her life. ”
Ashley underwent tests at a local hospital after the accident, but “everything turned out fine,” according to her boyfriend, Robert Bates. Bates said Ashley is grateful to Howland and the team for their assistance. He said Howland left a voicemail for Ashley but that she hasn’t heard it yet because she has been resting.
“I was just want to thank him and the team for their help,” Bates said.
Howland said the squad saw five more crashes before it reached Baton Rouge.
The Mississippi Department of Transportation had advised all motorists to stay off the roads Friday after a rare winter storm caused chaos on the region’s highways.
Mississippi State will fly home after Saturday’s game, perhaps a sidebar now to what the team witnessed Friday.