Nvidia CEO Jen-Hsun Huang holds up Xavier, a powerful computer designed to be the brains of self-driving cars.
Nvidia founder and CEO Jen-Hsun Huang used his keynote address during CES 2017 to show off a new computer, named Xavier, to enable self-driving cars , and to lay out how the company’s self-driving car platform works.
Backing up his product announcements, Huang went on to call out new partnerships to cement Nvidia’s place in the automotive industry.
“We would like to turn every car into an [artificial intelligence],” Huang said. To support that goal, he brought Scott Keogh, Audi of America’s president, out onto the stage to announce a partnership that promises highly-automated Audi vehicles by 2020. The term highly-automated usually means cars that can drive themselves under certain circumstances, like while on certain freeways.
Automakers, automotive equipment suppliers and technology companies have all been working on self-driving car research. The goals around self-driving involve reducing or eliminating car accidents, which caused more than 30,000 deaths on US roads last year; reducing traffic, which wastes fuel and people’s time; and enabling automated car sharing services, which could make it possible for many people to live without the expense of a car.
During his keynote, Huang said Nvidia has been developing self-driving technology for 10 years. 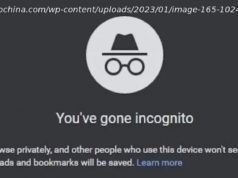 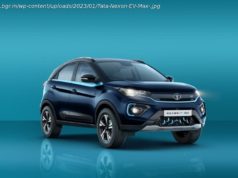 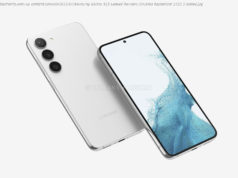