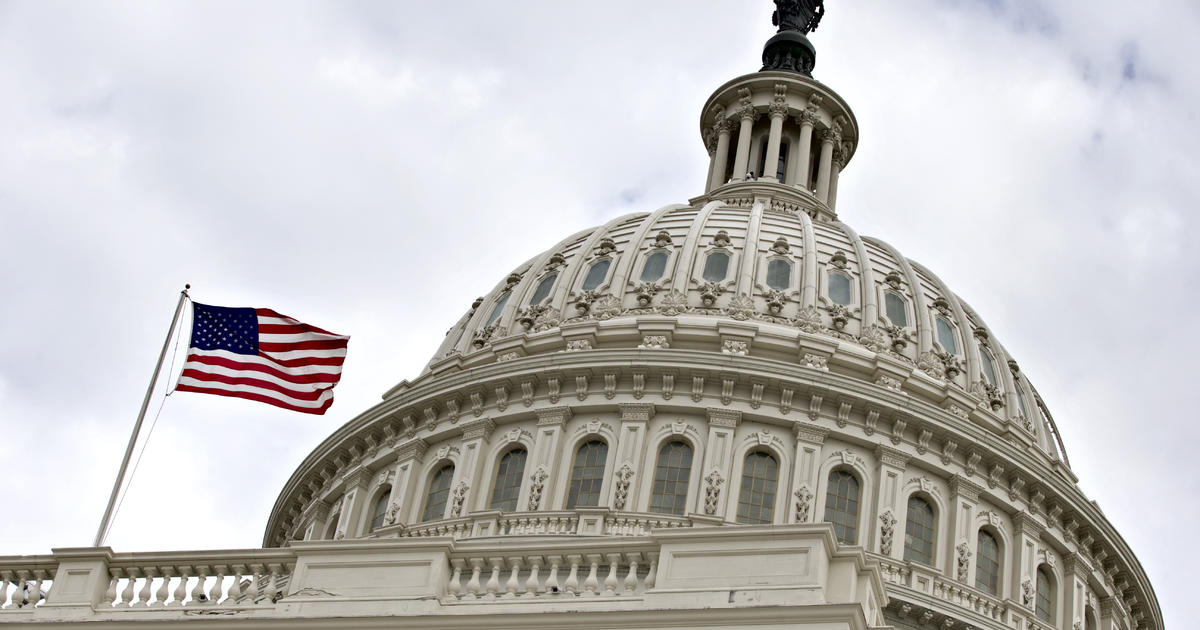 The separate strategy sessions were coming on the second day of the new, GOP-led Congress. In 16 days, Republican Donald Trump replaces Obama at the White House, putting the party’s longtime goal of annulling much of the 2010 health care overhaul within reach.
Plenty of questions remain, including the repeal bill’s details, costs and when it would take effect. Republicans also face divisions over the next step – replacement legislation – that will likely take months or years to resolve.
Republican lawmakers are already working on their top priority for the new session: Getting rid of Obamacare. Senator Bill Cassidy, Republican of…
While they can hardly prevent the GOP repeal effort from proceeding, the president and House and Senate Democrats were meeting Wednesday to discuss how to best defend a law that’s extended health insurance coverage to 20 million Americans and which Obama considers one of the proudest pillars of his legacy.
Democrats kicked off the week by holding a conference call Monday to discuss their efforts to preserve the law.
“This is not just about the 20 million previously uninsured who now have health security,” House Minority Leader Nancy Pelosi, D-California, told reporters. “But this is about the 75 percent of American people who get their health benefits through their workplace — not through the ACA.”
“The more the people understand what’s included in the Affordable Care Act and how they benefit from it, the more popular the program is, and the harder it is for Republicans to have political support for tearing it down,” White House spokesman Josh Earnest told reporters Tuesday, using the law’s formal name.
“The president’s message to them is that they should be out there telling the stories of their constituents who are benefiting from this law,” Earnest said. “I think that’s certainly the most important thing they can do.”
Pence was meeting Wednesday morning with House Republicans to discuss their health care drive and planned to attend a lunch with Senate Republicans.
Republicans eager to show quick action against Obama’s health care law took an initial procedural step Tuesday, introducing a budget bill that would have to be considered under a parliamentary procedure that would prevent Democrats from using a Senate filibuster to protect the health care law.
Republicans control the Senate by a 52-48 margin, but it takes 60 votes to end a filibuster, a procedural roadblock that can kill legislation.
The Senate was expected to complete the budget by next week. House approval would follow.
Senate Budget Committee Chairman Mike Enzi, R-Wyoming, in fact, unveiled a resolution that would repeal Obamacare on Tuesday. The resolution includes reconciliation instructions to four authorizing committees and are tasked with finding at least $1 billion in deficit reduction over the next decade. It also calls for the authorizing committees to quickly report their proposals to the Budget Committee by Jan. 27.
“This is the first step toward relief for Americans struggling under Obamacare,” said House Speaker Paul Ryan, R-Wis.
The budget legislation gives congressional committees until Jan. 27 – a blink of an eye for lawmakers – to write legislation repealing major parts of the health care law. Likely targets include the law’s tax penalties for people who don’t obtain insurance, its requirement that many companies cover workers and tax increases on higher-earning individuals and many health care firms.
Aware they have no chance of quickly agreeing on replacement legislation, Republicans plan to delay when their repeal would actually take effect. A range of 18 months to three years – perhaps longer – has been under discussion.
Trump has provided few specifics about how he would revamp the nation’s $3 trillion-a-year health care system. Steps he and congressional Republicans have mentioned include greater reliance on tax credits to help people afford coverage.
Republicans don’t want to abruptly end health care coverage for millions of voters who live in GOP-represented districts and states, or cause chaos in health care markets and prompt insurance companies to stop selling policies. So they are considering including provisions in their repeal bill to protect consumers and insurers during the transition period.
Sen. John Thune, R-S. D., a member of the GOP Senate leadership, said that could include money to temporarily continue helping people afford to buy coverage and language letting the Department of Health and Human Services help stabilize insurance markets.
“Everyone realizes there’s going to have to be a phase-in, phase-out period,” Thune said Tuesday.
Underscoring one challenge facing Republicans, a report Wednesday from a nonpartisan anti-deficit group estimated that repealing the health care law entirely would add to federal deficits, and that replacement legislation would require significant funding.
The Committee for a Responsible Federal Budget analysis found that complete repeal would add up to $350 billion to federal deficits over a decade. That’s because the Medicare cuts and tax increases used to finance Obama’s law exceed the amount of money spent to expand the breadth of coverage.
The nonpartisan Congressional Budget Office estimated in December 2015 that an earlier bill repealing much but not all of Obama’s law would save around $300 billion over 10 years. Obama vetoed that bill.