It looks like a robotic massage table, but it can make you feel like you’re flying. Or, make your arms hurt.
Shrug off that New Year’s hangover, there’s no time to rest as CES begins once again. The CNET team is on the ground in Las Vegas ready to bring you all the gadget goodness. Though the show doesn’t formally open until Thursday, there’s plenty that’s already been announced, unveiled and revealed. Here’s a breakdown on some of the most exciting tech we’ve handled, and ridden , so far.
The Predator 21 X is great for gaming and working out.
Though we first saw it last August at IFA in Berlin, Acer brought the 21 X back to CES with an official sky-high price tag of $8,999 (that’s about £8,520 or AU$14,540 when you convert the 9,999 euro European price). 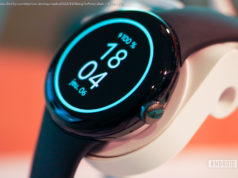 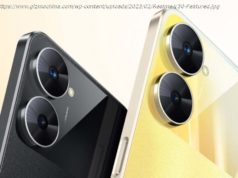 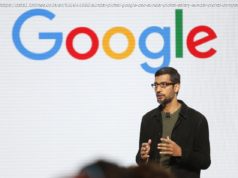