Two years here. Three years there. Another five somewhere else. Frequent job-hopping used to be a red flag, suggesting to prospective employers that a candidate was unfocused and disloyal.
That stigma seems to be gone. Changing jobs might be the best way to score a significant salary bump and move up the career ladder. And younger workers — the fuel driving every startup machine — are more likely than older ones to switch employers. Employees ages 25-34 had a median tenure of just 2.8 years on the job in January 2016, compared to 7.9 years for workers ages 45-54, according to the Bureau of Labor Statistics .
Concern about turnover is yet another worry that keeps founders and management up at night. They know their business success depends in large part on keeping a stable and productive team on the job for the long haul — or at least long enough to make it through a key milestone such as a product launch, a critical round of funding or an exit event.
Stock options are a powerful incentive. But in this supercharged era of unicorns and staggering valuations, are they enough, particularly if you have no plans to go public anytime soon? This has been an abysmal year for IPOs as companies readily draw capital from the private market. In this climate, are you providing enough access to liquidity to keep your critical team from dusting off their resumes?
Let’s take a closer look at some of the vesting schedules and exercise periods that companies are debuting and weigh their risks and rewards.
The default for startups is a four-year vesting schedule. A quarter of the options vest after the first anniversary of the initial option grant — the “one-year cliff” — and then employees can begin to exercise them. After that, one forty-eighth (1/48) of the employee’s shares vest each month for the remaining 36 months. After four years, the employee holds them all, and the options are fully vested.
This schedule is a sweet deal for long-term, early hires because exercising options is feasible when the strike price is a bargain. 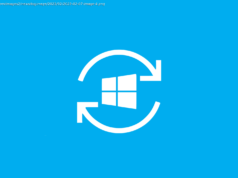 KB5021751, the Microsoft update that wants to check Office data on users' PCs 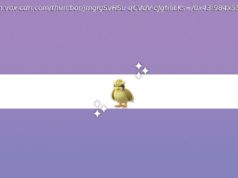 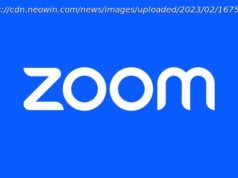