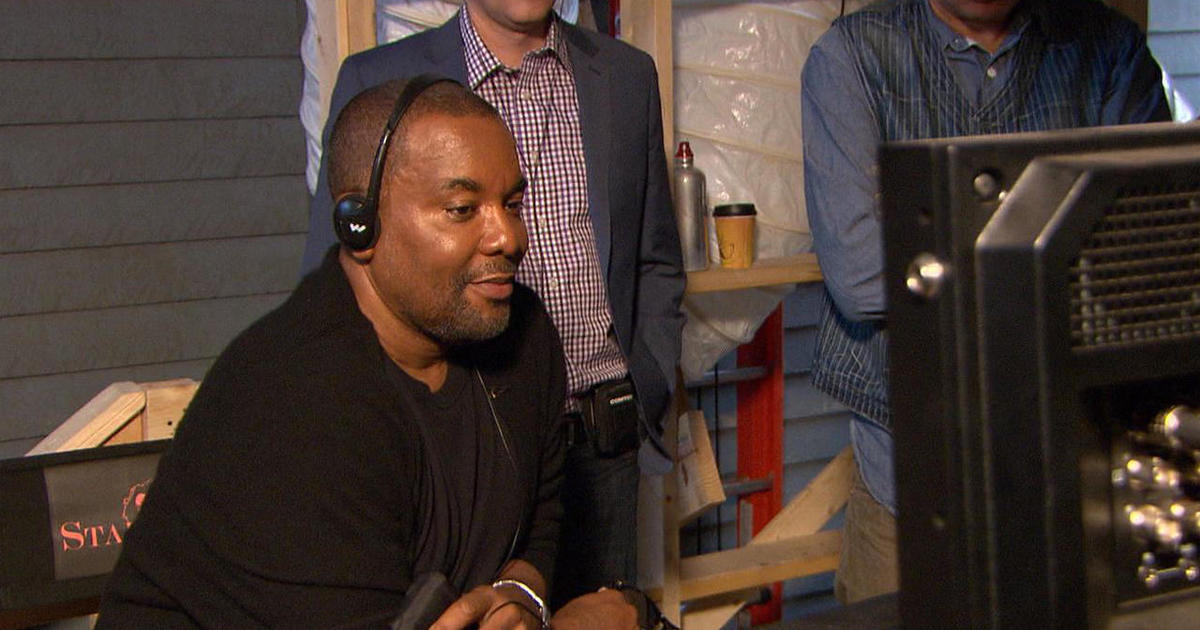 There are at least two things that Lee Daniels is really good at. The first is making movies and TV shows that people love, including “Monster’s Call,” “Precious,” “The Butler” and “Empire.”
On the set of what he hopes becomes his newest hit, the TV show “Star,” Daniels ricochets from the set to the costume department to a meeting about music.
Music is a big part of “Star,” a series about a racially-diverse aspiring girl group. The inspiration? The Broadway musical “Dreamgirls.”
“I’ll never forget stealing my mom’s El Dorado and driving from Philadelphia at 17 into New York City and sneaking in to see the show, and just how it changed my life,” he told Rocca. “But it’s not really about ‘Dreamgirls.’ It’s about my life when I first came to Hollywood, the desperation and finding myself, understanding what it was that I wanted.”
An even earlier formative experience in Daniels’ life helped inspire his hit series “Empire.” Rocca asked, “Is it exactly what happened, that your father took you when you came down wearing your mother’s high heels and put you in a trashcan?”
“Yes.”
“Do you think your father was just reacting to effeminacy? Or do you think your father was reacting to, ‘Uh-oh, I know what this means for him later on’?”
Lee Daniels.
“Both,” Daniels replied. “Because I think that he as a man was embarrassed to have a gay [son]. I had no questions, I had no problems rather, letting him know, ‘This is how I felt’ at an early age. I was very outspoken. I owned who it was that I was.”
Daniels’ father was a Philadelphia police officer.
How? “Verbally. Physically. He was embarrassed and ashamed. I think in hindsight, he was just more concerned about my future. And so I think that in some strange way his telling me that I was nothing inspired me to be something.”
When Daniels was 15, his father was killed during a holdup. His mother — with five children to support — convinced a neighbor to help her eldest son attend an elite suburban high school.
Daniels said, “I remember going into that environment and being the only black person, and feeling love and feeling like there was absolutely no racism at all for me.”
“Did you make friends fast?” Rocca asked.
Lee Daniels directs Helen Mirren in his first feature film, the 2005 crime drama “Shadowboxer.”
“Oh yeah. I learned to go seamlessly through a black environment to a white environment and to adapt to both. And I think that helped me with my journey, that I was very comfortable in both places.”
The experience gave him the confidence, he said, to move at age 21 to Los Angeles, where he worked as a receptionist at an agency for home health aides. Soon enough he opened his own successful agency.
But…
But what Daniels REALLY wanted was to make movies. So he started at the bottom as a production assistant on the movie “Purple Rain.”
He told Rocca he showed up on the set in an Armani suit, driving a Porsche, smoking a Newport cigarette.
He wasn’t a P. A. for long.
His winning combination of talent, smarts and startling self-assurance propelled him. By age 41, Daniels produced “Monster’s Ball,” which won Halle Berry an Oscar.
A Harlem Teenager Strives to Overcome Abuse, Incest and Illiteracy in This Harrowing Drama
As the director of “Precious,” Daniels earned his own Oscar nomination for getting raw performances from a cast that included a certain diva almost unrecognizable as a social worker.
How, Rocca asked, did he get Mariah Carey to take off her makeup? “Carefully!” Daniels laughed. “I’m a snake charmer. I mean, carefully. Nice and easy. Easy does it.”
“What’s that mean? Was it a hazardous situation?”
No, he doesn’t hold back … which brings us to the second thing Lee Daniels is very good at:
“I gotta tell you, for the record, I’m bored with Hollywood people of color saying Hollywood owes you something. Don’t nobody owe you nothing.”
… provoking and often outraging people with his unalloyed candor, especially on the topic of race.
Halle Berry and Billy Bob Thornton in “Monster’s Ball.”
“I had to fight for everything, from my very first movie on.”
“You raised the money for ‘Monster’s Ball,’” Rocca said.
“At last year’s Oscars, when there were no black nominees for any of the acting awards, how did you feel?”
“How did I feel? I don’t know that there was anything that was deserving to be nominated. Was there?
“I don’t vote on color. I vote on the movies that deserve to be nominated. You don’t see me running around complaining ‘cause I didn’t get nothing for ‘The Butler.’ You know what? Next. I went on and made ‘Empire,’” he laughed. “I mean, like, you know, see ya!”
Lee Daniels at his home in New York City.
From a fur-lined hammock in his New York City apartment, the 57 year-old Daniels presides over an empire he hopes continues to expand.
“Do I think that there are injustices in Hollywood every day, as they are in America? Yes, there are,” he said. “Not just injustices, but there are atrocities, I believe, that have happened. But is that going to define me? No. And am I gonna get what’s mine? You better believe it, I am! And I will continue.” 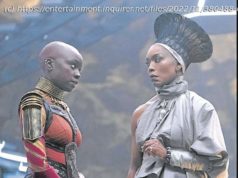 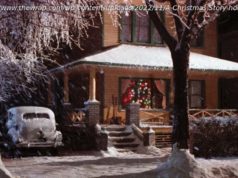 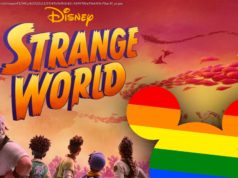