A Texas Southern University professor was arrested Wednesday after allegedly punching a police officer, according to court documents.
The arrest took place during the early morning hours Tuesday at a motel during a prostitution sting, according to the Harris County District Attorney’s office. When a deputy attempted to arrest 52-year-old Christopher Tymczak, he allegedly punched the officer in the face.
Tymczak, an associate professor of physics at the historically African-American university, also was charged with forgery in September after submitting documents with forged signatures to the college’s human resource department.
Keisha David, the associate vice president and chair of the human resources department, stated in court documents that she “had never signed any documents for the defendant” and “that was not her handwriting. ” That case is pending.
Tymczak also sued Texas Southern University this past August for discrimination.
He currently remains in Harris County Jail without bond. 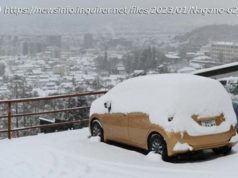 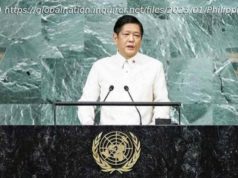 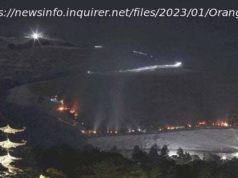