Google spin-off Waymo has announced that its self-driving Chrysler Pacifica minivans are set to begin testing on public roads in January 2017.
The tests are scheduled for Mountain View, California and Phoenix, Arizona, where the company has conducted tests for its self-driving Lexus SUVs in the past few years.
Waymo, which according to its website stands for a new way forward in mobility, unveiled the self-driving Pacificas at the North American International Auto Show in Detroit on 7 January 2017, and announced that all technology for the cars is being produced in-house.
That means for the first time, Waymo is making all its own cameras, sensors, and mapping technology , rather than relying on any products from third-party suppliers, reports The Verge .
The move is not only aimed at enabling the company to have more control over the technology used in the vehicles, but also at improving performance and cutting the production costs. 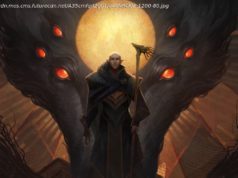 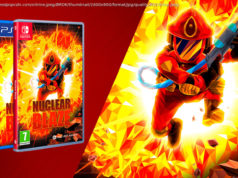 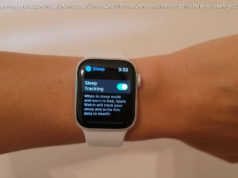 Hit Snooze on Restless Nights: How to Track Your Sleep on an Apple Watch