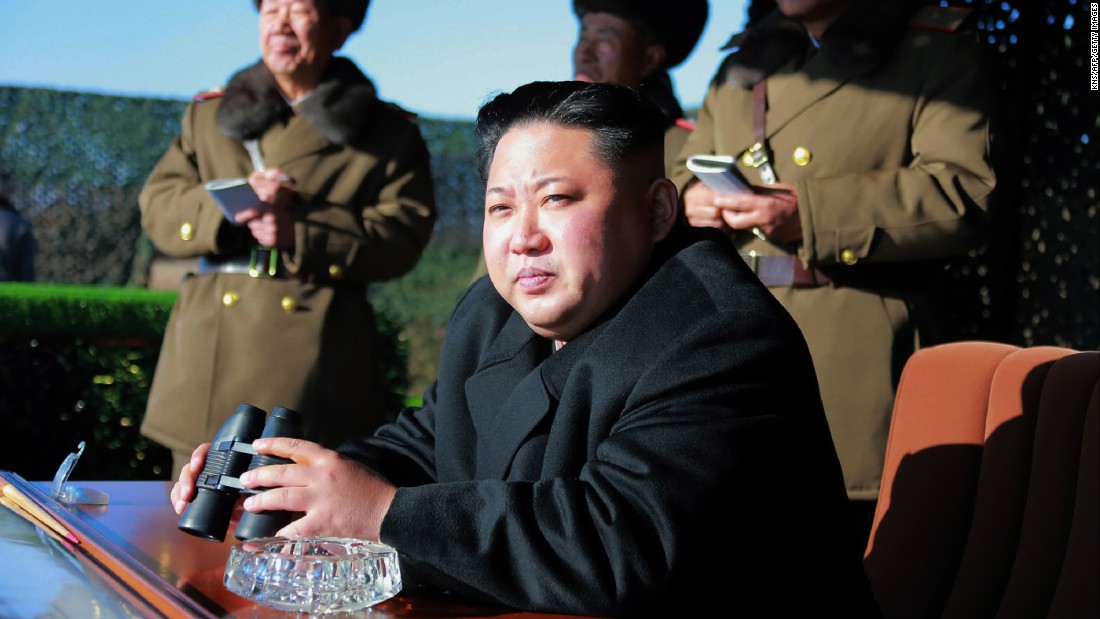 In short, turning a blind eye to North Korea produced one of the greatest and most complex security challenges facing the incoming Trump administration. Therefore, it is imperative that the next administration not only ratchet up pressure on the regime, but that it work with Congress, the international community and our allies in the region to counter North Korean aggression.
North Korea’s spike in weapons tests is evidence that its capabilities are increasing and that its murderous leader, Kim Jong Un, grows increasingly belligerent and provocative.
The Institute for Science and International Security has estimated that North Korea may currently have as many as 20 nuclear warheads , while the Rand corporation believes that North Korea has the potential to possess as many as 100 warheads within the next five years. Recently, the regime conducted its fifth and largest nuclear test with an estimated explosive yield of 10 kilotons of TNT in September 2016 , marking its second test of the year and fourth test since 2009.
North Korea’s cyber attacks have also grown in number and sophistication. According to a recent report by the Center for Strategic and International Studies: “North Korea is emerging as a significant actor in cyberspace with both its military and clandestine organizations gaining the ability to conduct cyber operations. ” In addition to the widely-reported hack of Sony Pictures in 2014, the North Koreans have successfully breached South Korean civilian and military institutions, including reportedly obtaining blueprints for components of the US-made F-15 fighter jet.
North Korea’s malicious activities extend beyond its weapons program and cyber attacks; North Korea is one of the world’s foremost abusers of human rights. According to a 2013 Amnesty international report , the regime was holding as many as 200,000 men, women, and children in political prison camps, where they are subjected to what the UN has described as “unspeakable atrocities”.
After years of inaction, Congress addressed Kim Jong Un’s belligerent behavior by passing the North Korea Sanctions and Policy Enhancement Act in February of 2016, marking the first time Congress imposed stand-alone mandatory sanctions on North Korea.