In a warmer world, expect the wet to get wetter, and the dry to get drier.
Just this month alone, climate change has been blamed for sleepless nights, trees moving West, and now it’s causing a new problem: Weird rainfall.
The new study, which appeared in the journal Science Advances, suggests climate change will alter where rain falls around the world, making wet areas wetter and dry areas drier, especially in the summer.
The world’s rainiest areas may also push north during the winter, said study lead author Aaron Putnam, a glacial geologist at the University of Maine. The redistribution of rainfall is worrisome, he said, as it would affect water availability for people around the world.
The shift isn’t unprecedented, either: It’s happened before, but in the past it was due to natural climate change.
Researchers studied ancient climate history to see how a warming climate changed rainfall patterns. About 14,600 years ago, a shift in temperature changed where precipitation fell over the entire planet, much like the predicted effect of man-made global warming over the next few decades.
Global warming occurs when heat-trapping carbon dioxide and other greenhouse gases are emitted into the air by burning coal, oil and other fossil fuels, which boosts world temperatures to levels that scientists say cannot be explained by natural factors.
The study “adds to the large body of evidence that climate change is going to mess with the large-scale motions of air and water in the atmosphere, ” NASA climate scientist Kate Marvel, who wasn’ t involved with the study, told Wisconsin’s Beloit Daily News . “And this matters, because those patterns largely determine where it’s rainy or arid, broadly speaking, ”
According to NASA, rising temperatures will intensify the Earth’s water cycle, increasing evaporation. This increased evaporation will result in more storms, but also contribute to drying over some land areas.
As a result, storm-affected areas are likely to experience increases in precipitation and increased risk of flooding, while areas located far away from storm tracks are likely to experience less precipitation and an increased risk of drought.
In the U. S., the study found the dry areas of the western U. S. are expected to become even drier. 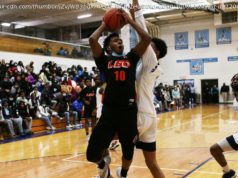 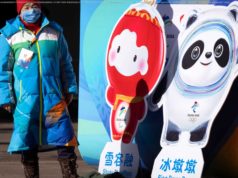 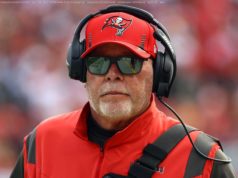