Samsung’s new flagship might have the best camera we’ve ever seen.
Today, Samsung unveiled the newest addition to its top-of-the-line Note series, the Galaxy Note 8. The question on everyone’s mind (other than “will this one explode?”) is how well the camera will stack up against the competition.
Our entirely premature assessment? The Note 8 could have the best smartphone camera we’ve ever seen.
Let’s start with the Samsung Galaxy S8, which is currently our top-performing smartphone as well as the most recent device released by Samsung.
From a purely technical standpoint, the S8 represents the best smartphone camera we’ve ever used—its low-light performance is phenomenal, the optical image stabilization (OIS) works wonders, and the speed with which it fires off shots is remarkable.
Before the S8 was released, it was reasonable to predict that it would pack a powerful camera. After all, Samsung was building off of hardware that had already made the Galaxy S7 a winner. Plus, the company was also in the position to take cues from the Google Pixel, which implemented software improvements after the S7 had already launched.
With the Note 8, Samsung is finally delivering something that iPhone 7 Plus owners have been able to dangle over Galaxy owners’ heads for almost a year: dual cameras.
The Note 8’s dual camera sensors are both 12MP and feature OIS, but one is a telephoto lens (f/2.4) and the other is a wide-angle lens (f/1.7) . Together, users can adjust foreground/background focus in real time or after a shot’s been taken. Additionally, the Note 8 can also take a two pictures at once—one from each camera sensor.
Now, we won’t know for sure just how the Note 8’s camera experience stacks up against the iPhone and the Pixel until we test one in our lab, but it’s entirely reasonable to suspect that we’ll might have the next best smartphone camera in our hands very soon.
For almost a year we’ve been telling readers that the iPhone 7 Plus has a unique advantage over the Galaxy series because of its dual cameras. That time is almost at an end. 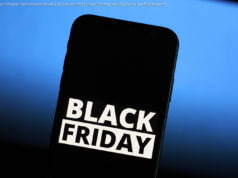 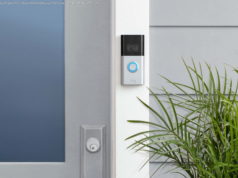 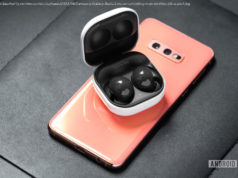