A cheap Nokia Android phone with a big battery could be coming on 5 October in the shape of the Nokia 2. Read the latest rumours on the Nokia 2 specifications, price and UK launch date.
Nokia last month unveiled its Nokia 8, but still has some outstanding devices to launch in the Nokia 7, Nokia 9 and this Nokia 2. Expected to be a budget Android phone with a big battery, we reveal all the rumours on the budget Nokia.
Nokia has not yet announced a launch event for its Nokia 2, but given that it has recently passed through the FCC we would expect it to be within the next couple of months.
The date on press renders recently posted by Evan Blass is 5 October, which may be a sign of when it will be announced (tap/click to view full-size).
According to MySmartPrice, the Nokia 2 will cost 6,990 RS in India. That converts to around £85, which puts it squarely in the middle of the £49 Nokia 3310 and £119.99 Nokia 3.
Thought to be running the quad-core Qualcomm Snapdragon 212 processor with integrated Mali-T720MP1 GPU, 2GB of RAM, 16GB of storage (and microSD up to 64GB), the Nokia 2 will not be a powerhouse but a cheap and cheerful Android phone that’s capable enough to get everyday tasks done.
More interestingly it will come with a huge 4,000mAh lithium-ion battery, according to the FCC filing .
Within that filing are two images that may be of an early prototype Nokia 2:
The screen should be a 5.2in HD (720×1280) IPS panel, while cameras are likely to be set at 5Mp (selfies) and 8Mp (primary).
In common with all Nokia Android phones we can expect a premium design and a pure software experience that comes with timely operating system updates.
Also see: Best new phones coming in 2017 & 2018
Follow Marie Black on Twitter. 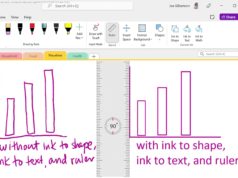 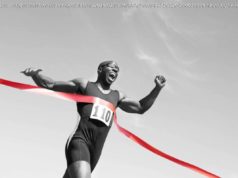 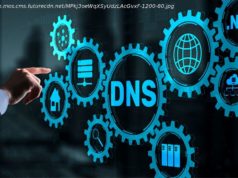