AMD has launched its new driver revamp for this year, coming with the name Radeon Software Adrenalin 2019 Edition 18.12.2. The driver carries game streaming, instant-replay, voice commands, and more.
The annual AMD driver overhaul is finally here for this year and the list of features does not disappoint. Officially named the Radeon Software Adrenalin 2019 Edition 18.12.2, the driver builds upon the systems it introduced in the previous years and much more, just as the leaks predicted .
One of the biggest additions of this driver is the Game Streaming feature. AMD graphics card owners can now stream their PC games to mobile and virtual reality devices through local WiFi using the company’s dedicated apps on Android, iOS, and Steam. 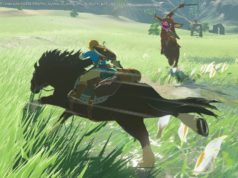 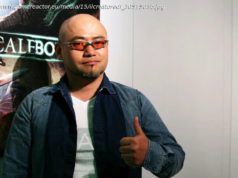 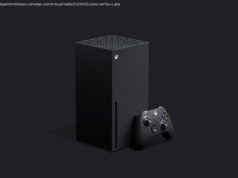