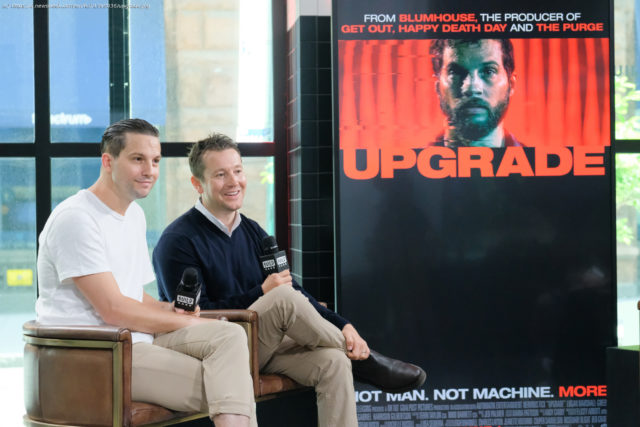 Upgrade’s storyline for television will take place a few years after hte movie’s ending.
Known for low-budget horror flicks, such as Happy Death Day and Sinister, Blumhouse Productions is venturing into television by spinning off its 2018 sci-fi thriller, Upgrade. For the upcoming TV show, writer-director Leigh Whannell will now direct the cyberpunk world-building he created for the cult favorite movie.
After adapting the Bourne movie franchise for USA Network’s Treadstone TV series, Tim Walsh will serve as showrunner for the Upgrade series. Not only has Whannell been named as co-creator, he will also return as director, according to Deadline. The writers on the show have already started breaking down the first season and crafting scripts for the episodes.
The all-new story will take place a few years after Upgrade’s ending. 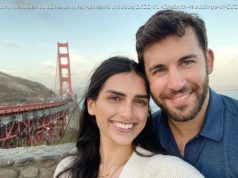 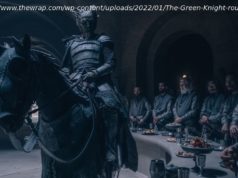 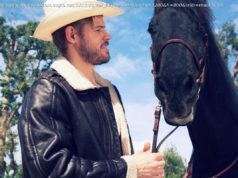