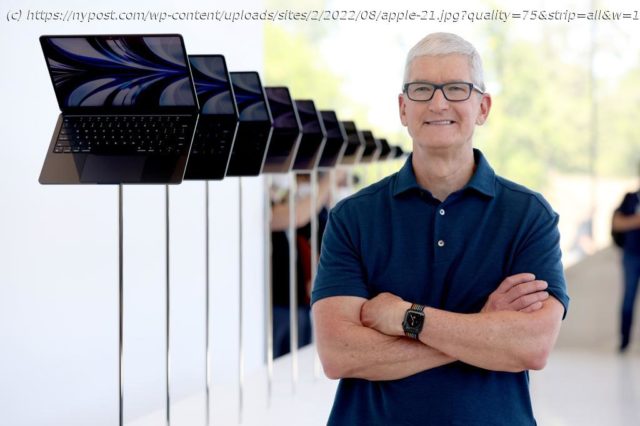 Array
Apple is urging users to update their iPhones, iPads and Mac computers after the company sounded the alarm about a serious security flaw that could allow hackers to take over their devices.
The tech giant warned Wednesday that Mac computers could be breached by “maliciously crafted web content” and said it was “aware of a report that this issue may have been actively exploited.”
Apple released software updates that it says fix the exploits and warned users to download them as soon as possible.
Here’s what Apple’s warning means, which devices are affected and what users should do.
Apple said that it found two flaws within Webkit — which powers Safari and other apps — as well as the kernel, which is a computer program at the center of the operating system. The vulnerabilities are believed to be related and could essentially give hackers full access to iPhones, iPads and Macs, the company warned.
Rachel Tobac, CEO of SocialProof Security, warned on Twitter that the flaws could give “effectively give attackers full access to device. 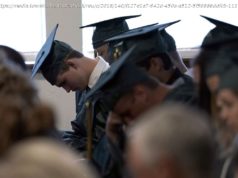 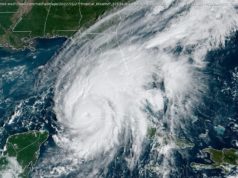 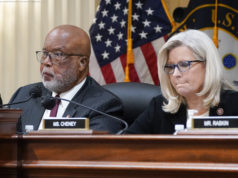