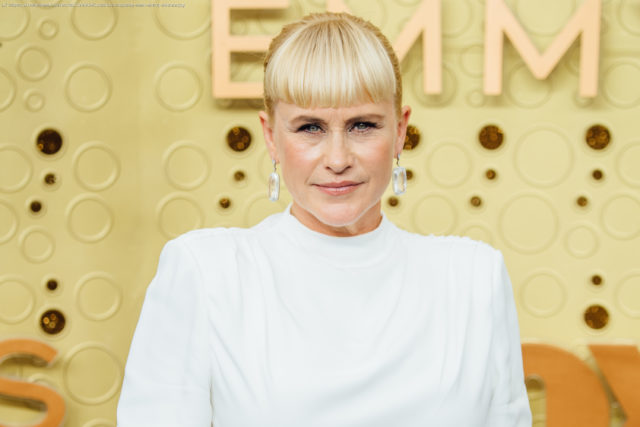 The actress thinks that even though the congresswoman lost in Tuesday’s primary, the amount of support she received should worry the former president’s GOP allies if he seeks reelection.
Actress Patricia Arquette on Tuesday said the amount of votes that Republican Congresswoman Liz Cheney received in Wyoming’s primary shows there is enough resistance toward former President Donald Trump that he would lose should he seek reelection in 2024.
“The fact that Liz Cheney got 35 percent of the vote should scare the [poop emoji] out of Republicans who think Trump would have a chance in 2024,” Arquette wrote on Twitter. “He lost pop [popular] vote in 2016, lost general in 2020 and her numbers show he has eroded more of Republican base. 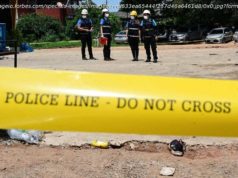 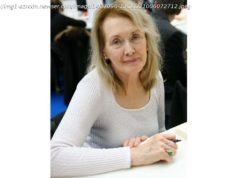 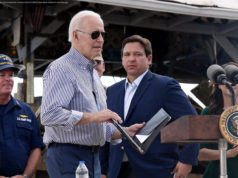