The Golden Globe Awards aren’t noted for In Memoriam tributes — that kind of remembrance is usually left to the Academy Awards and the Emmys. But on Sunday night, the awards show couldn’t go without acknowledging two of the numerous devastating losses the acting world suffered in 2016.
Debbie Reynolds and Carrie Fisher , the mother-daughter duo who died a day apart in late December, were honored with a sweet collection of both professional and personal film clips.
The homage began with footage of Reynolds holding and playing with a young Fisher, then transitioned into film clips from their roles in Star Wars , „Singin‘ in the Rain,“ „The Singing Nun,“ “ When Harry Met Sally “ and other productions. 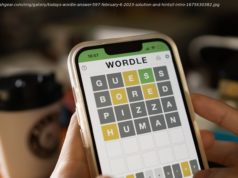 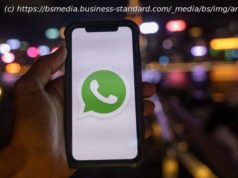 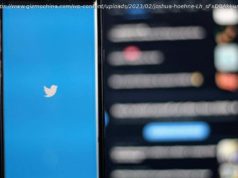