Microsoft today released a new Windows 10 SDK Preview build, which is 15003. No, that’s not a typo; it’s actually 15003, which was not an actual public Windows 10 Insider Preview build that was released.
Earlier this week, the company released 15002 to the Fast ring , and then offered up the ISO images today ; however, you’ll still need „15003 or greater“ to use the SDK. This means that you’ll need yesterday’s Fast ring build, which was 15007.
Here’s what’s new:
Note that there are quite a few API updates that you might want to be aware of (almost 1700 lines worth), so if you want to check them out, head over to the Windows Blog post . 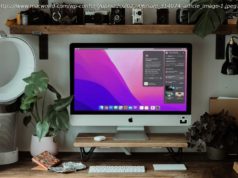 ClearVPN is so pretty that it doesn’t feel like a VPN. But it works like one — and it’s 80% off 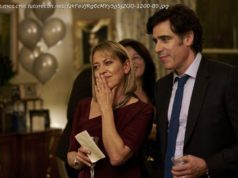 Don’t sleep on this powerful drama, it’s as good as anything on HBO Max and Netflix 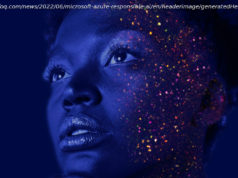