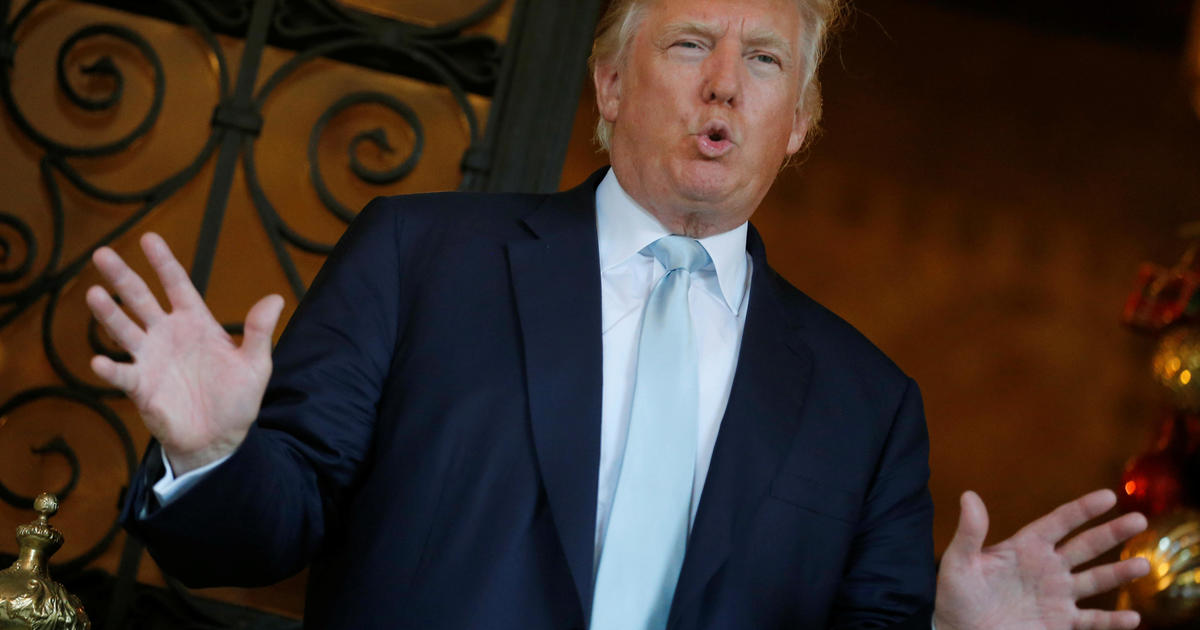 CBS News has learned that U. S. intelligence has intercepts of Russian officials expressing pleasure that their plan to meddle in the American presidential election was successful, and Donald Trump won the White House, according to U. S. officials. The Russian motive was primarily to hurt Hillary Clinton’s candidacy — Mr. Trump’s victory was an added bonus.
The president-elect was critical Thursday night of the fact that at least one media organization had information from the classified report that he is to be briefed on Friday at Trump Tower. One day before the highly-anticipated briefing with the four heads of the major intelligence agencies, Mr. Trump sent a series of tweets that seemed to criticize the intelligence community.
In the first tweet, Mr. Trump wondered how NBC had obtained an intelligence briefing that President Obama received on Thursday — and which Mr. Trump is scheduled to receive on Friday.
How did NBC get „an exclusive look into the top secret report he (Obama) was presented? “ Who gave them this report and why? Politics!
Mr. Trump then cited a recent report in BuzzFeed News that the FBI did not ask the Democratic National Committee (DNC) to see its servers after the alleged hack.
The Democratic National Committee would not allow the FBI to study or see its computer info after it was supposedly hacked by Russia……
Mr. Trump also cast doubt on the hacking allegations, about which he has long expressed skepticism.
So how and why are they so sure about hacking if they never even requested an examination of the computer servers? What is going on?
Additionally, one of the his transition’s teams intelligence advisors, former CIA director James Woolsey, announced he would not longer be working with them. In an interview with CNN , Woolsey said his quitting had nothing to do with Mr. Trump’s comments.
But Mr. Woolsey admitted earlier in the day on CBSN’s “Red & Blue” that Mr. Trump had been “critical” of the agencies. “There’s no doubt about that,” Woolsey said.
Mr. Trump has been skeptical of the intelligence community’s handling of the alleged Russian interference in the U. S. election. On Tuesday, Mr. Trump seemed to agree with WikiLeaks founder Julian Assange, who had said in an interview with Fox News that Russia was not the source of files hacked from Democrats before the election. Mr. Trump later denied on Twitter that it was not the case that he agreed with Assange.
Mr. Trump’s tweets are believed by intelligence officials to be having a negative effect on the intelligence workforce. Director of National Intelligence James Clapper suggested on Thursday at a hearing about the Russian hacking that Mr. Trump’s public criticism was leading to low morale.
Intelligence officials say the tension is palpable as Trump prepares to receive the Russia hacking report from Clapper and the heads of the CIA, NSA and FBI .