KAMPALA, Uganda (AP) — At least 400 Ugandan workers at a Chinese-owned construction company went on strike Tuesday to protest alleged sexual harassment by managers and poor pay.
The angry employees staged a demonstration outside the offices of the state-owned China Railway Seventh Group in Uganda’s capital, Kampala.
One of the workers, Agnes Namusisi, said managers pay employees who agree to their sexual advances.
“I have not been paid for the last three months because I refused sexual advances from my boss,” Namusisi said.
The alleged mistreatment also includes long hours and supervisors beating workers who are delayed getting to their jobs, she said.
Kampala’s Kawembe division’s Town Clerk Geoffrey Rwakabale said the road construction work that China Railway Seventh Group was hired to do has been suspended for three days pending the outcome of discussions between city authorities and company managers.
“We have decided that workers temporarily stop working until Thursday as we engage the managers of the company,” Turwakabale said
Kampala Mayor Erias Lukwago said the city would consider “blacklisting” the Chinese company, if it doesn’t address the workers’ concerns.
The World Bank canceled a 225-kilometer (140-mile) road construction project in western Uganda worth $265 million in December 2015 after a review found evidence of misconduct by a government contractor, including sexual harassment of female workers and road workers having sex with minors.
Copyright © The Associated Press. All rights reserved. This material may not be published, broadcast, rewritten or redistributed. 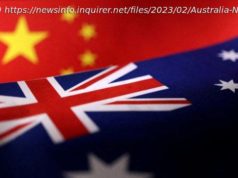 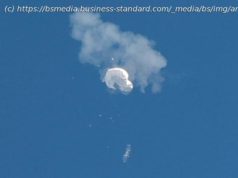 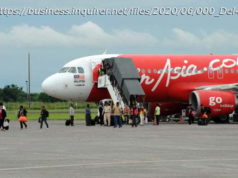