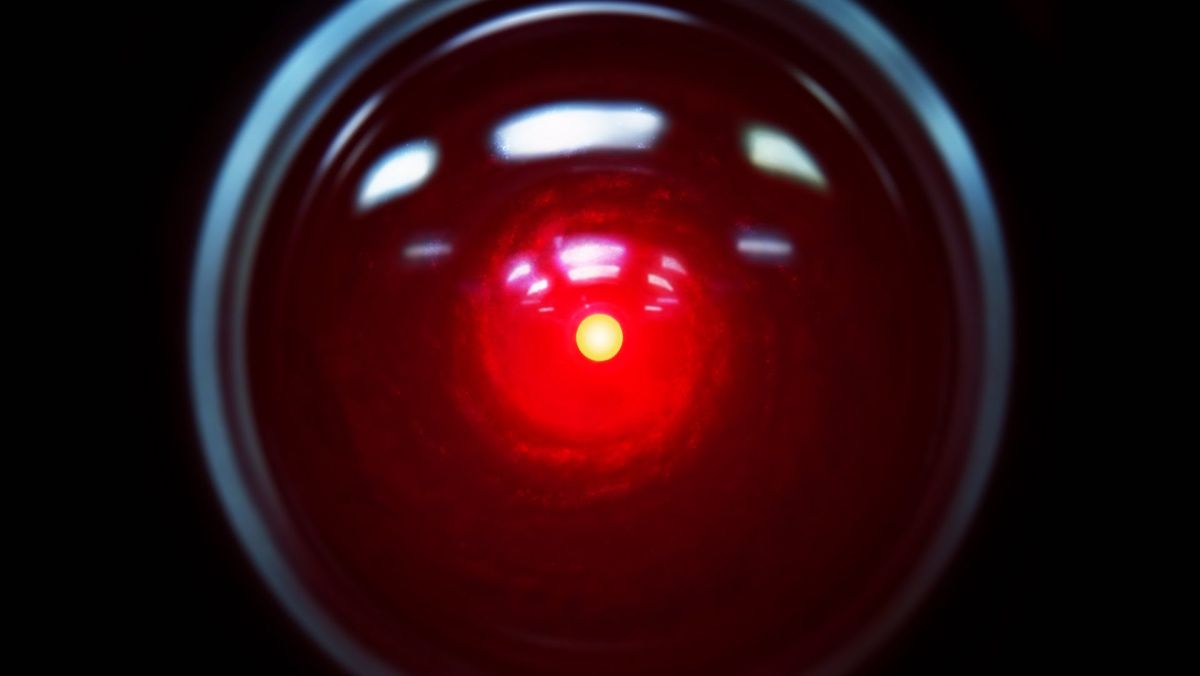 We keep hearing about how robots or AI are set to replace humans in employment roles as we move into the next decade, and another claim has popped up on this front, predicting that almost 250,000 jobs in the public sector will get this treatment.
According to Reform, a think-tank organisation, over the next 15 or so years a massive amount of admin staff could be replaced by switching over to websites and AI chat bots (of the sort which have become much talked about over the last year or so – for example with Skype ).
The prediction for the year 2030 sees 130,000 public sector admin staff being replaced by bots, which is the vast majority of those workers down at Whitehall – with claimed savings to the tune of £2.6 billion annually.
The rest of the quarter of a million roles would come from cutting admin staff in the NHS (90,000) and replacing receptionists in GP practices across the UK (24,000) with similar website/chat bot systems.

Here are the trailers from Ubisoft’s E3 press conference – TechCrunch

PC Games are the stealth power source behind E3