At least 107 people have been killed by avalanches caused by heavy snow in different parts of Afghanistan, nearly doubling an earlier death toll estimate of 54.
Omer Mohammadi, spokesman for the Afghan state minister for disaster management and humanitarian affairs, said on Monday more than 65 others have been injured and more than 150 homes destroyed by the avalanches.
Many of the newest fatalities come from Nuristan province, near the Pakistani border, where two villages were buried in snow.
Mr Mohammadi said rescue teams have so far recovered 48 bodies from those villages.
More to follow… 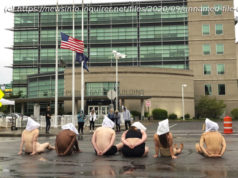 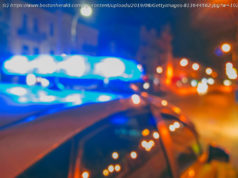 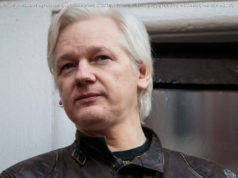