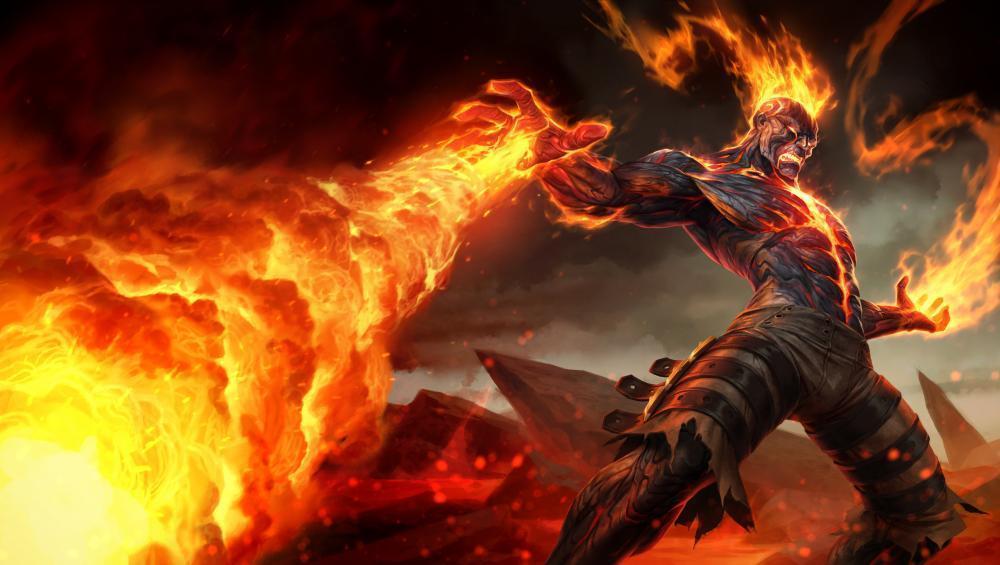 Kanye West and I have a lot in common.
OK, not so much actually. But we do see eye to eye on this: We’re both miffed about in-app purchases.
That’s the sneaky and pernicious practice of free apps — typically kids’ mobile games — offering additional content or functionality for cash. And that cash will come from Mom or Dad’s credit card, often without their say-so.
After his young daughter bought an upgrade, Kanye tweeted his displeasure with “any game company that puts in-app purchases on kids games!!!”
“That makes no sense!!! We give the iPad to our child and every 5 minutes there’s a new purchase!!!”
He added: “If a game is made for a 2-year-old, just allow them to have fun and give the parents a break for Christ sake.”
Me and Kanye, totes sympatico.
Unfortunately, this is bigger than the both of us. This is a big, big business.
In-app purchases account for the bulk of revenue from mobile games, which is expected to reach nearly $37 billion this year, according to the research firm Newzoo. By 2019, revenue from mobile games could hit $52.5 billion.
Also, Kanye may want to think twice before dissing this as a moneymaker. His wife, Kim Kardashian , makes millions from in-app purchases within her own game, “Kim Kardashian: Hollywood.”
In-app purchases caught my eye after a federal judge ruled the other day that Amazon has to pay refunds to customers whose kids made unauthorized purchases on Kindles.
The decision was one of the final actions in a case brought by the Federal Trade Commission in 2014 over unfair business practices involving smartphone and tablet apps.
The FTC settled similar cases with Apple and Google. But Amazon chose to duke it out. The Seattle company was found liable for the in-app purchases in April.
Since Apple, Google and Amazon, as the proprietors of their respective app stores, get a piece of the action — typically about 30% — it’s understandable why Amazon chose to litigate over in-app purchases. The company argued that app users were well aware that real money was changing hands.
The court saw it differently. “Given the design of the Appstore and procedures around in-app purchases, it is reasonable to conclude that many customers were never aware that they had made an in-app purchase,” it ruled.
An Amazon spokesman declined to comment. As a result of the FTC’s crackdown, though, all three companies now require a password for in-app purchases or upfront approval for purchases to be made without a password.
David Cole, chief executive of the San Diego digital-entertainment consulting firm DFC Intelligence, said in-app purchases are a response to software pirates ripping off popular games. By making the game free and then nickel-and-diming users with upgrades, game developers are able to maintain a lucrative business without a perpetual fear of piracy.
“I don’t see the model changing,” Cole said.
Peter Warman, CEO of Newzoo, said the same. “This is the business model of now and the future,” he told me.
Like Kanye, I discovered the phenomenon of in-app purchases through my kid. First it was a game called “Clash of Clans,” which involves slowly training an army to battle the digital forces of other players. For those who’d rather pick up the pace, you can plunk down some greenbacks to supply your troops more quickly.
“Can I put $5 on your credit card?” my son asked one day.
“Why?”
“Just can I?”
“Why?”
“For Clash.”
No, he hadn’t just discovered punk rock.
That was my first encounter with the crack-like marketing of “freemium” games — free games with premium features. It’s such a successful business model that a Chinese Internet company, Tencent Holdings, paid $8.6 billion in June for a controlling stake in Supercell, the Finnish developer of “Clash of Clans.”
My son has since moved on to a new fantasy battle game, “ League of Legends ,” whose Los Angeles developer, Riot Games, also has been acquired by Tencent. “League of Legends” reportedly generates more than a $1 billion a year in in-app purchases.
We can thank the FTC for compelling Amazon, Apple and Google to straighten up and fly right. Requiring passwords for in-app purchases is an important safeguard. The companies also make a point of disclosing that in-app purchases may be a part of a particular download.
I’d go a step further. An email notification should be sent to the credit card holder any time an in-app purchase is made. That notification should include instructions for shutting off a device’s ability to make such purchases (which can be accomplished by clicking “settings” for the gadget or app store).
Like Kanye says, “Let’s go on a living spree … they say the best things in life are free.”
Northern Californians who voted for Trump feel forgotten by the state , Megyn Kelly’s new book took a new turn due to the elections , Twitter is trying to clean up , and the Crystal Cathederal is getting a new look.
Quidditich, the popular and dangerous sport played throughout the Harry Potter series, has come to life through many organizations across the globe. Our Curiosity Correspondent, Benjamin Cruthcer, heads to UCLA to learn how to play the game and to see if he can become an expert. It goes… poorly.
Immigrants becoming citizens before Trump takes office , how to avoid fake news on Facebook , teen birth rates are high in small towns , and an unprecedented step in India causes a cash crunch .
A couple talks about becoming U. S. citizens the week after Donald Trump won the presidency.
Rams Coach Jeff Fisher announced that Jared Goff, the No. 1 pick in the 2016 draft, would make his first start against the Dolphins on Sunday.
Rams Coach Jeff Fisher announced that Jared Goff, the No. 1 pick in the 2016 draft, would make his first start against the Dolphins on Sunday. 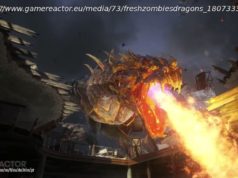 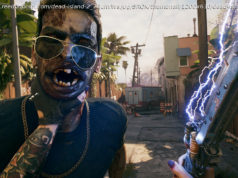 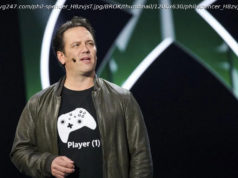